Hate it or love it, 50 Cent is signing vodka bottles for a price on Friday 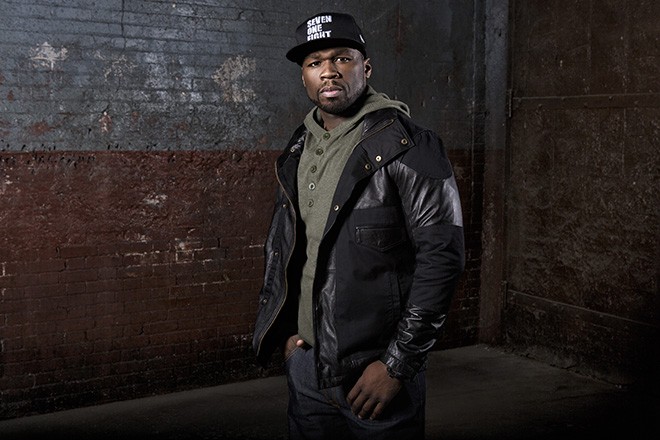 If you miss his show at Gilt on Thursday, you can still catch 50 Cent in town on Friday when he signs bottles of the new liquor he’s invested in, Effen Vodka. (The name of which makes it really fun to order, by the way.) Don’t be fooled: 50 Cent still has way more than two quarters to his name. The bankruptcy filing that made news recently was an attempt to dissuade a jury from assessing additional punitive damages in a civil suit brought against him by a woman whose sex tape he posted on his website. So the fact that he’s signing bottles of his latest investment at a liquor store out by UCF shouldn’t be seen as a desperate move to pay bills. Rather, Curtis Jackson is displaying the same business acumen that helped him make a fortune when Coca-Cola bought Vitamin Water. So go get some Effen Vodka, but don’t presume that Fiddy needs the Effen money.