Florida bros try to understand Atlas V rocket launch: "What the hell is it?!" 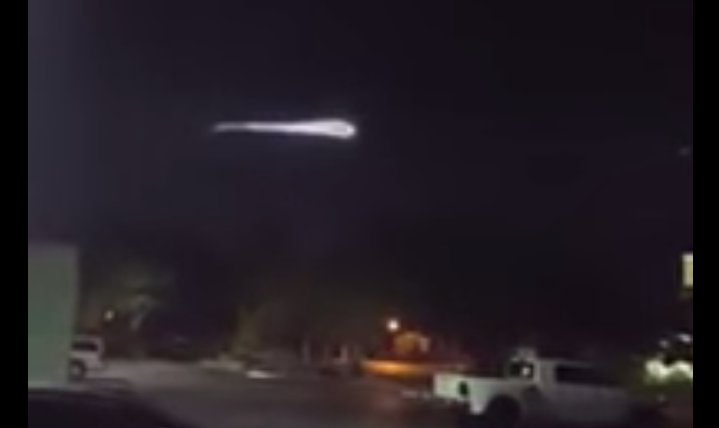 "What is it? Brah, I don't know what that is. It's probably A SPACESHIP man!" said a Florida bro Wednesday night. "What the HELL IS IT?! WHAT THE HELL?!" he continued.

"This could be it, brah," whispers another Florida bro.

Well, these Florida bros were sort of close. It wasn't a spaceship, but it was the Atlas V rocket, which was launched from Cape Canaveral on Sept. 2.

The launched left behind a bizarre contrail cloud that was illuminated by the pre-dawn sun .

To be fair, Florida bro wasn't the only person in Central Florida that was completely believed the launch was something paranormal.