Over 2,000 new hotel rooms coming to the I-Drive area 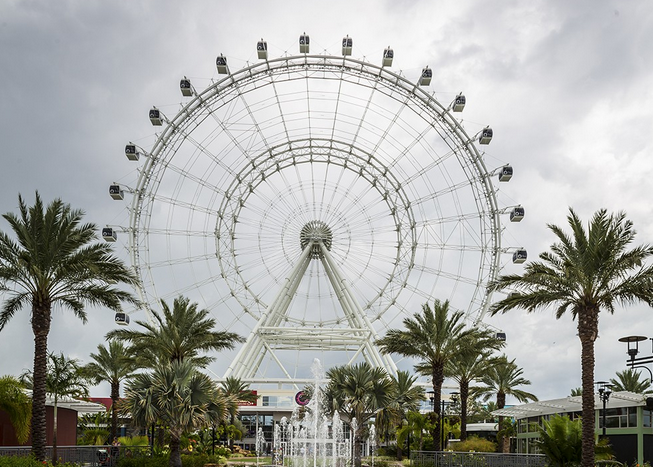 Within the past two weeks, over 2,000 new hotel rooms have been announced for the I-Drive area of Orlando. The region has been experiencing higher than average room rates and occupancy rates which helps to drive interest in more hotels. July 2015, the latest numbers available, in Orange County had a 17.9% increase in the tourist development tax. The region as a whole is experiencing occupancy rates nearly 10% higher than the national average.

All of this, along with a new cutting-edge water park at Universal Orlando and over a billion dollars of new investment along the Sand Lake Road, International Drive intersection has made the I-Drive market one of the hottest in the nation for new hotel development.

Rosen Hotels recently announced it would be adding between 1,200 – 1,500 new hotel rooms to its three main Orange County Convention Center resorts; Shingle Creek, Rosen Centre and Rosen Plaza. No details on how many rooms each of the hotels will get or what other amenities will be added. To put that number in perspective Rosen Shingle Creek currently features 1,500 rooms so this new addition would be like building an entirely new Shingle Creek in that area.

Also in the Convention Center district a new 365 room hotel is in the works for just north of the Westin Imagine on Universal Blvd. The new 21+ story tall hotel tower will have a 444 space, 3-level parking structure as well. Empire Equities, a New York based real estate development firm, has submitted a development plan to the county for the project. No flag for the new hotel has been announced.

The biggest hotel announcement last week though had to be Universal’s announcement for Cabana Bay. The budget-friendly, Loews managed, Universal hotel that along Hollywood Blvd and Turkey Lake Road in-between Islands of Adventure and where the new Volcano Bay water park is going will be added two new towers with 400 more rooms. The new towers will offer rooms with views of the new water park and its massive authentic looking volcano centerpiece. The new towers will be adjacent to the Continental and Americana guest towers (the taller ones featuring suites on the southern end of the resort complex).

The new Cabana Bay towers should be open 2017 around the time of Volcano Bay’s opening. No timeframe has been announced on the Empire Equities project or the Rosen expansion.