KRS-One brings the heat of a legend to Backbooth 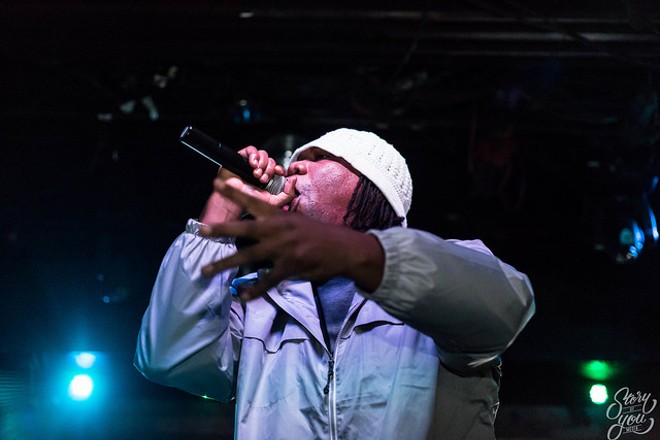 There’s a certain kind of heat that surrounds the arrival of music royalty. But besides history, it looks like the cosmos was lining up behind the recent appearance of conscious-rap king KRS-One (Sep. 4, Backbooth). The venue was maxed, the crowd was abuzz and the A/C was failing, all in the apex of an Orlando summer. Yeah, it was raw.

But despite conditions meant only for fighters cutting mad weight, these people came to party. Just ask the dance circle that broke out by the bathroom line. Appropriate to the headliner, it was a tradition-minded hip-hop show that celebrated the elements, involving a showcase of rapping, spinning (KRS’ son DJ Predator Prime), beatboxing (local beatboxer Rubox) and an open call for B-boys in the house to show their shit onstage right before the “Teacher” stepped up. 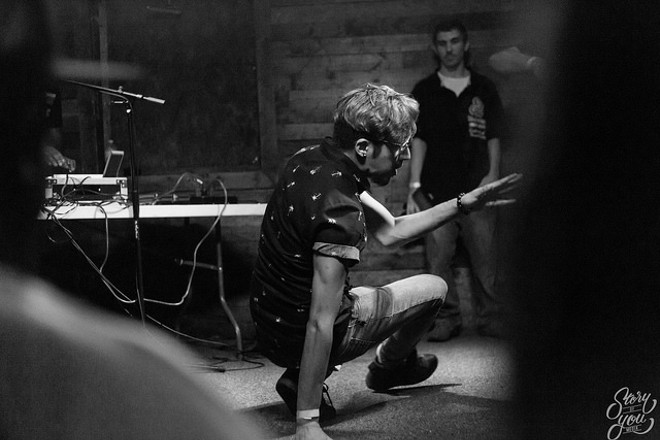 A true man of the people, KRS-One’s entrance was a wade right through the crowd to the stage. Once up there, he soundchecked with a freestyle that was searing enough to ignite the gathering, showcasing his razor lyricism on the fly. From then on, he lifted the club and revealed the gulf in skill, command and gravity between all the wannabes and a real master. 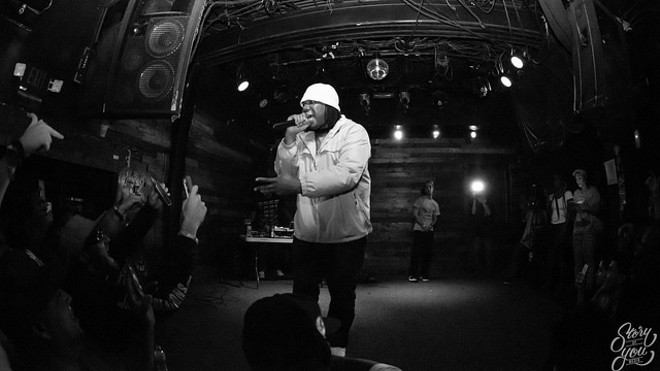 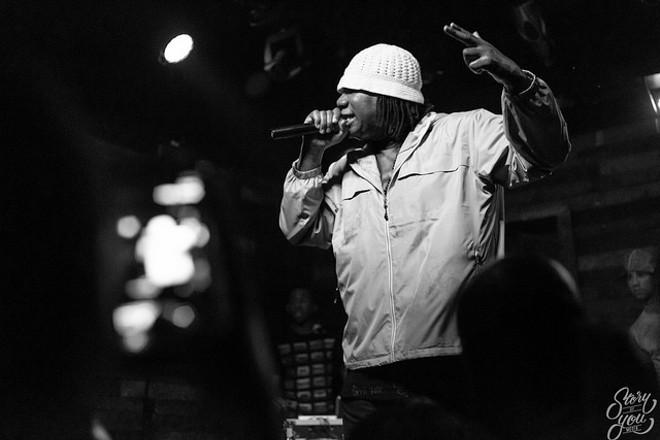 Ain’t nothing quite like being in the same room as a legend. A boss like this turns a room into a powder keg of possibility, like anything is possible at any minute. And KRS-One was, without a blink or pause, one of the greatest rap presences I’ve ever been among. Like he went in, only magnified by the fever pitch of the shared experience, he went out by descending into the crowd and crowning the show with a mass, sweaty populist photo op.