Will's Pub booked more than 20 (mostly) Florida bands to play their big finale (Sunday, Sept. 13) to their 20th anniversary weekend extravaganza (which also features shows by My Hotel Year and Bughead) and a few days ago, they posted a schedule to help you plan your day out right. See the full schedule above and keep reading on for our picks on what sets we're most stoked to catch.

Just a note: As the schedule indicates, there will be three stages. When Indies and Will's Pub hit capacity, it will go to one in, one out, even if you have a wristband/ticket/whatever. Read: They are expecting way more than the 250 capacity of Will's Pub to show up, so if you want to catch an indoor act, post up.

10. The Sh-Booms
Why: This essential local soul act recently acquired a new singer Mizz Bren, who shakes thing up and shifts their style if you haven't caught the Sh-Booms out at recent shows. 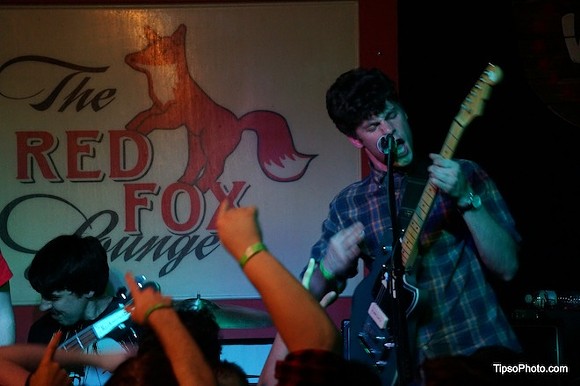 8. Tanner Jones
Why: The You Blew It! frontman writes pensive songs that sound just as enthralling stripped down solo, if you've not had a chance to see him shine on his own.

7. Have Gun, Will Travel
Why: The tremendously talented Tampa twang-rock band released Science From an Easy Chair this year to continue their legacy as one of Florida's best contributions to the Americana canon.

6. Terri Binion
Why: Because she is a dang treasure and her folk songs make you tremble live. Still unsure? Circle back and watch the video for "Long Way Back" to seal the deal.

5. The Ludes
Why: When one of the city's most knowledgeable and talented guitarists (Jeff Nolan) decides to drop some heavy shit with equal heavyweights/bandmates Mike Kossler and Mark Janssen, you'd have to be a more than a little light-headed to skip out. 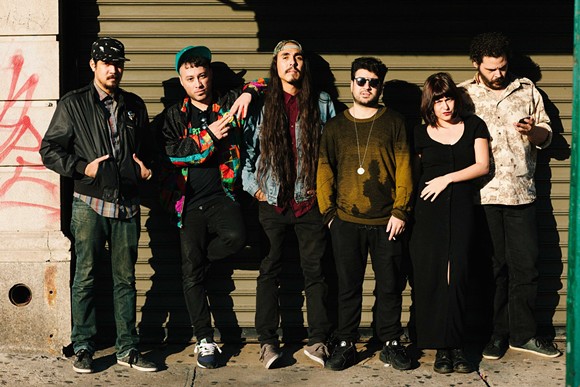 3. Wet Nurse
Why: The new music coming from Wet Nurse makes us eager and smiley, and we're expecting this to be the year of Wet Nurse after So It Goes drops on Sept. 25 and the garage punks go out on tour. Listen to two new tracks here.

2. Golden Pelicans
Why: I'm sorry to keep chirping about these Floridas Dying gritty rockers, but their 2015 release Oldest Ride, Longest Line stills holds up as one of my favorite albums of the year. Once you put it on, there's nothing to do but keep flipping, because nothing else rocks that hard and vocalist Erik Grincewicz powers this palpable fury that sincerely rattles you around inside these catchy flip-out tracks. Live, it's even nuttier.

1. Spitvalves
Why: The enduring legacy of the defunct early 2000s pop punk band Spitvalves is a flame that will basicallty never go out in Orlando, so go catch one of their rare reunions for what will surely be the most insane and nostalgic set of the final day.