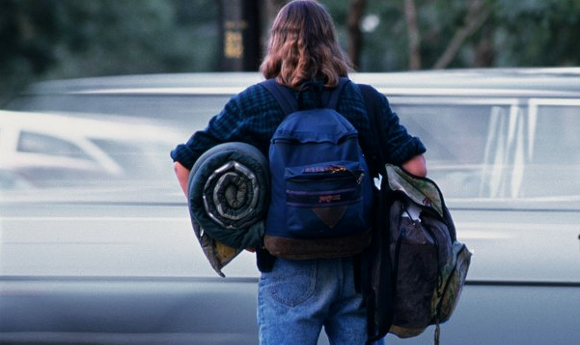 The study included “children living in shelters, rent-by-the-week motels, cars and vans and — nearly 75 percent of the time — doubling up with another family or friends while parents and caretakers try to get back on their feet financially,” the Sentinel says.

The new figure in the Central Florida report was higher than estimated because it used the same criteria to define homelessness that the Department of Education uses. Other federal agencies, like the U.S. Department of Housing and Urban Development only count people living in shelters, on the streets or in the woods.