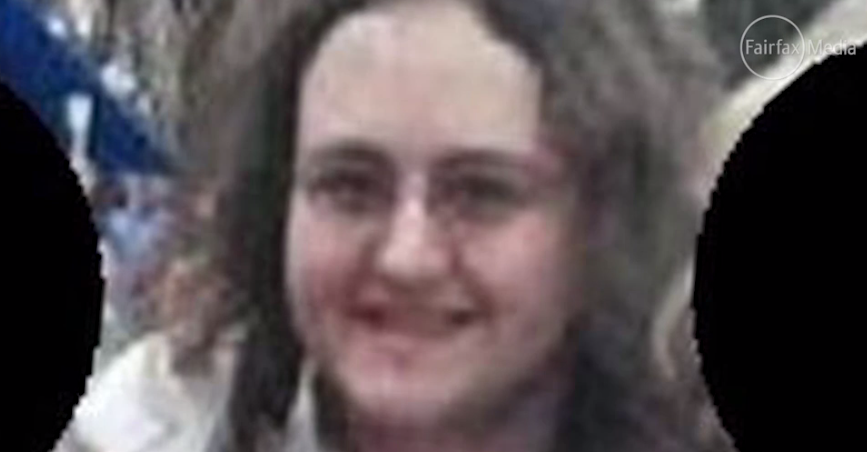 Joshua Ryne Goldberg, a 20-year-old resident of Orange Park, Florida, and described "Internet troll," is currently in custody for telling an FBI agent to place a pressure cooker bomb at a 9/11 memorial event in Kansas City, Missouri.

According to a press release from the Department of Justice, Goldberg was making contact with a person who law enforcement knew to be as an informant, also known as a Confidential Human Source.

From the Department of Justice:

Between the months of July and September 2015, Goldberg distributed information to the CHS on how to manufacture a bomb. He instructed the CHS to make a pressure cooker bomb and fill it with nails, metal and other items dipped in rat poison. Goldberg instructed the CHS to place the bomb at an upcoming memorial in Kansas City, Missouri, that was commemorating the Sept. 11, 2001 attacks.


According to USA Today, Goldberg allegedly instructed the CHS on how to construct the bomb, and directed him to fill it with nails, metal and shrapnel dipped in rat poison.

Goldberg also told the CHS to “Put the backpack near the crowd, but make sure it’s in a place where the (police) won’t think anything of it.’’

Australian Federal Police sent the FBI an interview on Friday with a source that said Goldberg was an “online troll” pretending to be an Australian-based Islamic State jihadist and a “proponent of radical free speech,” reports the Sydney Morning Herald.

Goldberg was arrested Thursday, Sept. 10, and charged with distributing information relating to explosives, destructive devices and weapons of mass destruction.

If convicted he faces a maximum of 20 years in prison.