Valencia College is now asking a judge in the U.S. District Court to throw out a lawsuit against transvaginal probes filed by students earlier this year and award them legal costs.

The original lawsuit alleged that students in the “highly competitive” sonography program were forced to volunteer for routine transvaginal ultrasounds, a procedure which entails a probe inserted into a vagina to look at reproductive organs.

The students were told if they didn’t agree with the procedure, they would have to leave the program or be "blacklisted" from working at local hospitals, the lawsuit contends. Later, the college permanently discontinued the use of student volunteers for transvaginal ultrasounds. 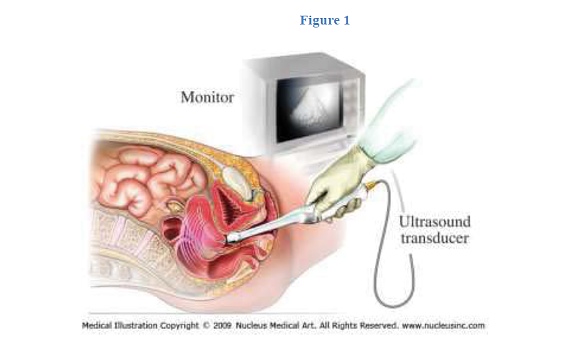 In its response filed last week, Valencia College says the three students named in the lawsuit withdrew from the program before any actual harm, like a "specific course grade reduction or lost job opportunity" could happen and now seek damages by "artificially sensationalizing and inappropriately sexualizing their voluntary participation in clinical exercise.”

Before the program began, students were given a sonography questionnaire to fill out and return to the school. One question on the document asked students, “How do you feel about allowing practice of transvaginal exams on you?” All three students said they were uncomfortable with the procedure, and in response, a faculty member sent an email to them, saying:


Obviously, people without vaginas cannot be given a transvaginal exam, and following this logic, should not be allowed to participate in the procedure. The original lawsuit alleged a male student was allowed to practice transvaginal ultrasounds on women in the class.

After a program orientation, two students signed waiver forms and the college believes the third student signed one as well, but could not locate it. Only one of the students opted not to participate as a student model and therefore was not permitted to practice transvaginal scanning, the response says.

Students have until Oct. 12 to file a response.