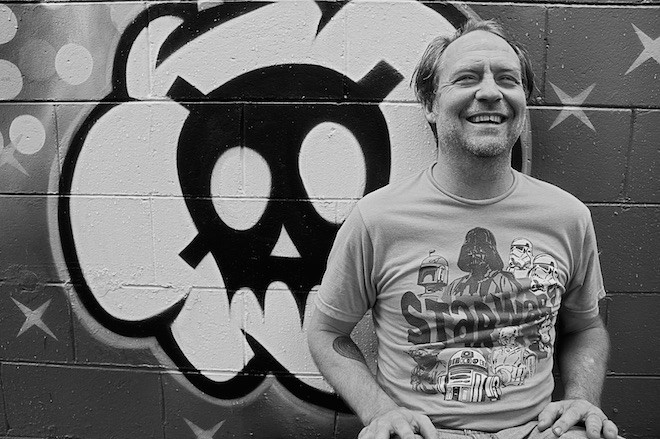 The week’s local music conversation has been monopolized by the 20th anniversary of Will’s Pub (Sep. 11-13). Over the years, this Orlando nightlife pillar has frequently given me cause to register its historical and cultural weight. I’m definitely not original in this regard, but there’s good reason why the chorus is so unanimous on the place.

It was already a local institution before even this long-running column existed. The fact that its name appears here almost every week is testament to its vitality to this music scene yesterday, today and into the foreseeable future. Although I wasn’t a regular during the nascent days, I’ve been one for about 15 years and have seen Will’s Pub go from a scrappy rebel outpost at the original location to now being a small complex that’s the epicenter of a vibrant indie scene finally catching up to the Mills Avenue pulse for which it helped lay the very foundation two decades ago.

The finale and main event (Sep. 13) was a full block party that took over Will’s and Lil Indies and turned the parking lot into a festival village with stage, drinks and food trucks. Although it was a big blowout, the affair was distinctly familial, with staff alumni (bartenders, sound techs, etc.) returning to celebrate, some from out of state even. 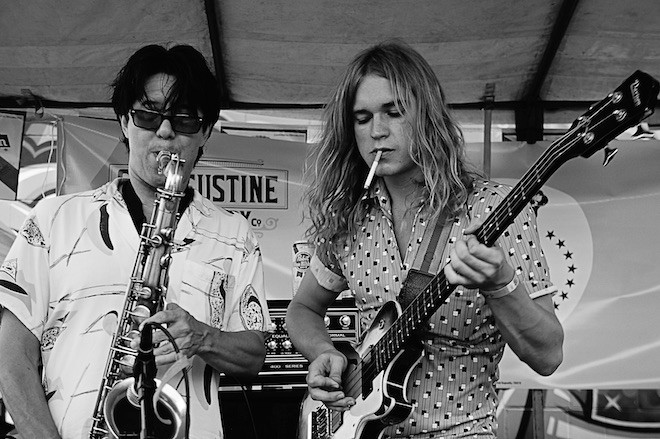 On the music front, it was pretty pride-inspiring to see O.G. heritage bands like the Legendary JC’s rock alongside new-school torchbearers like Wet Nurse and the Woolly Bushmen. Some of my personal highlights include seeing the new-look Sh-Booms, the unofficial mini-set by Jim O’Rourke (serenading a couple ladies between sets in the back booth of Lil Indies) and the return of Jacksonville songbird Christina Wagner. 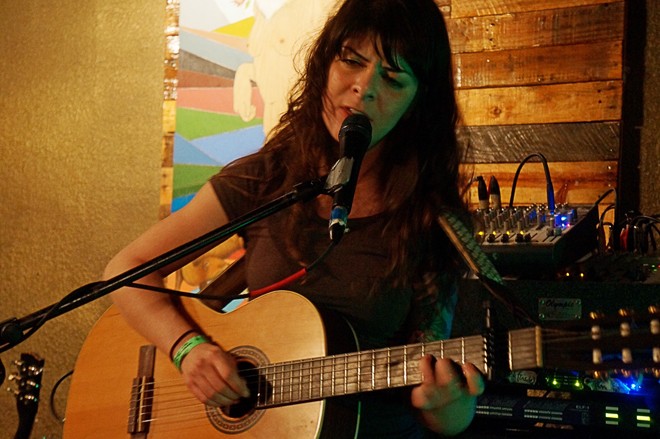 In the late 2000s, Wagner was gigging Orlando hard and had developed a local following that rivaled her hometown one. In recent years, however, her music career’s been on the back burner because she’s now a bar owner herself in Jacksonville (Rain Dogs). One page she has in the Will’s Pub history book is that she was the only non-Orlando act to play the 2006 benefit show that former Orlando Weekly music editor and columnist Jason Ferguson and I held during the somewhat uncertain final days of the original Will’s Pub to help ensure its speedy return. So there was something especially fitting about her coming out of hibernation just to play the big anniversary.

However, probably the night’s biggest individual deal was rising Puerto Rican garage-punk stars AJ Davila y Terror Amor, whose album Beibi made our top releases of 2014 list and whose exceptional performance here validated it. Yes, I know they’re not a Florida band and they were rolled into the otherwise native event because of a scheduling hiccup. But the frequent and sustained booking of vanguard underground bands like this is the main reason Will’s has remained shiningly relevant generation after generation in not just this city but on the national circuit. 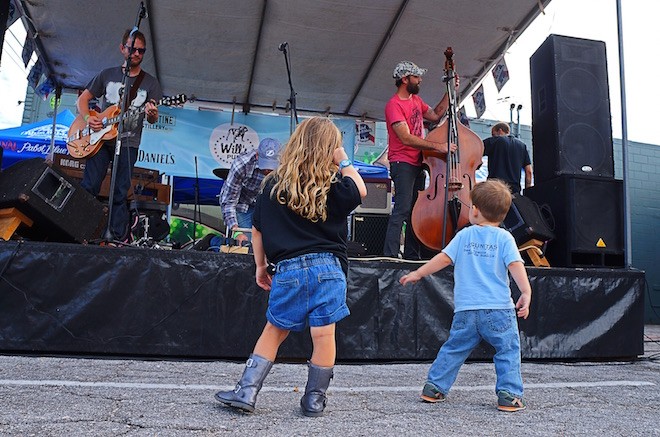 There are other neighborhood bars, lots of them perhaps, that are special in social and personal ways. But the true greatness of Will’s Pub is that it’s both a place of deep local authenticity and a place we can legitimately brag about to even our snobbiest friends (those fuckers). And almost no other place in the area can boast that miraculous duality. Happy birthday, Will’s.