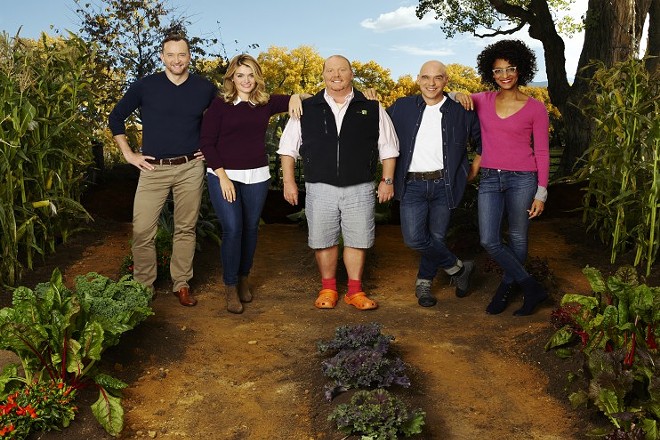 The Epcot International Food & Wine Festival begins Sept. 25, and according to the information released by Walt Disney World, this year's event is food fest on steroids. Here's what they've got:

The Disney Food Blog has posted some of the menu items that will be available at the various food booths, which you can find here.

All of that extravagance doesn't come cheap, of course. If you want to attend the festival, you've got to fork over $97 and then you pay for your food and drink samples as you eat your way around the park. Prices usually range from $4 to $8 for sample-sized portions.