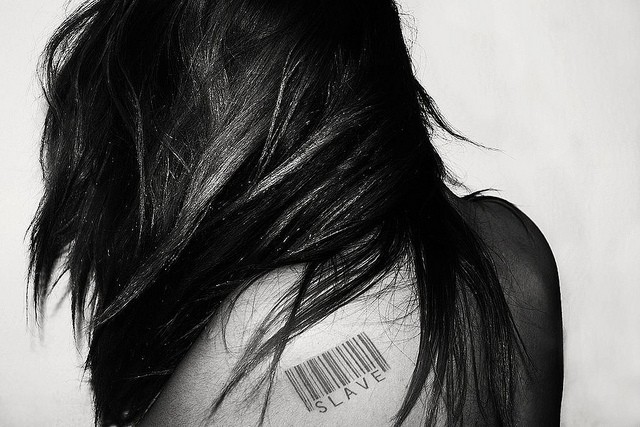 Lawmakers on Thursday reviewed Florida's progress toward helping child victims of sex trafficking, as a 2014 law starts to yield more information about victims.

The House Children, Families and Seniors Subcommittee heard presentations from state officials about the law, which made a wide range of changes to try to curb sex trafficking. That included creating a new screening system, which was rolled out in April, to better identify and serve sexually exploited children.

"We're putting in place the infrastructure that is necessary to really have a system that's going to address the issues," Chairwoman Gayle Harrell, R-Stuart, said after the meeting. "There are still things that haven't been addressed."

The law requires a research arm of the Legislature, known as the Office of Program Policy Analysis and Government Accountability, to give lawmakers an annual report on child victims of sex trafficking.

The report, released in June, showed 170 verified victims identified through calls to the state abuse hotline between July 2013 and December 2014. Of those, 55 percent were located in three counties: Broward, Miami-Dade, and Orange.

While that's likely a small percentage of all victims statewide, lawmakers were told that there are no specialized services for sex-trafficked children in the northern half of the state.

"This is long-term, intensive treatment," said Kim Grabert, the human trafficking prevention director at the Florida Department of Children and Families. "We want them to get the service that is right for them —- and have the money to pay for it."

But that will be a long process. Currently, there are just five "safe houses" for child victims of sex trafficking in Florida, and the intensive services cost hundreds of dollars a day.

The law, however, requires the child-protection system to provide specialized residential treatment centers for victims. What's more, policymakers are finding that a high percentage of trafficked children have been victims for years by the time they turn 18 and lose eligibility for state services.

"Kids turn 18, and then the services are not there for them," Harrell said. "They have lifelong issues, and these individuals will then go on to become adults and have many, many problems."

The panel also heard a discussion of perpetrators, who can include people such as family members, pimps and gang members.

“They prey on vulnerable young people: runways, kids that are in the foster care system," Daly said. "They're really looking for that connection to someone, and these girls and boys get involved, and a lot of times for the first time they are getting their needs met.”

Traffickers also use fear and violence to control victims, who rarely identify their pimps to law enforcement or other authorities, lawmakers were told.

Rep. Jeanette Nunez, a Miami Republican who is the Legislature's representative on the Statewide Human Trafficking Council, said the stories of victims were "gut-wrenching."

As the state continues to develop services for trafficking victims, the next steps will include analyzing the impact of prior sexual abuse on creating conditions for children to be lured or forced into prostitution.

"We've made progress, but we have a long, long way to go," Harrell said.