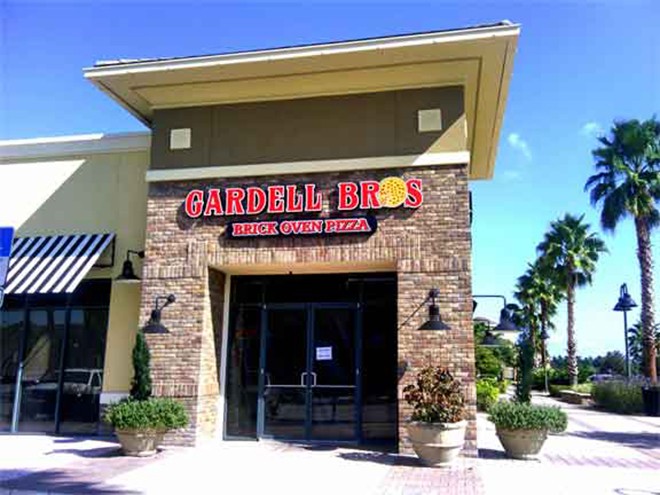 Actor Billy Gardell is taking a load off his duty as Melissa McCarthy's lovable boyfriend on CBS' Mike and Molly and is taking the plunge into the world of pizza-making.

Gardell, an alumni of Winter Park High School, has been working diligently to get his very own Gardell Bros. Brick Oven Pizza open.

The restaurant was originally slated to open on Sept. 20, but has since been pushed back to Sept. 25.

According to the Orlando Sentinel, Gardell will make an appearance at the restaurant on Oct. 9 and 10. Mike and Molly co-star Louis Mustillo will be bartending at one of these events.