Back with a new album, Janet Jackson set to prove she's 'Unbreakable' at the Amway Center 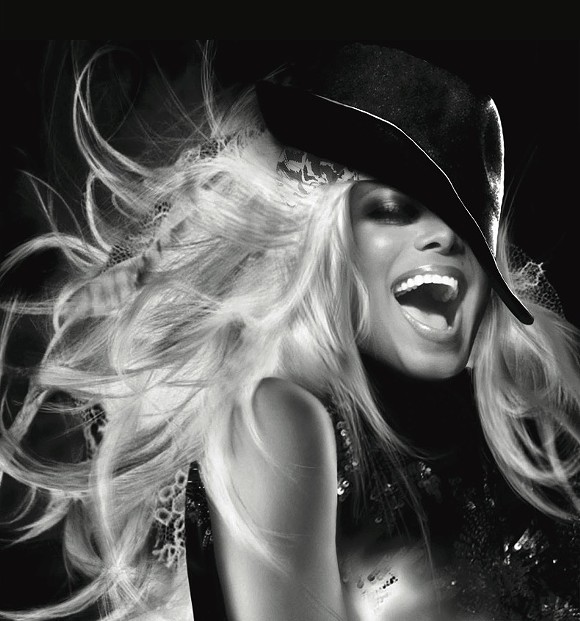 With her new tour kicking off to an exciting start last month, things are looking pretty good for pop music icon Janet Jackson. Due out Oct. 2, Unbreakable, Jackson’s first release since 2008’s Discipline, is promised to be completely different from the pop star’s past music by being far more emotional than anything she’s ever released before. Citing her relationship with her fans as the inspiration behind her newest release, Jackson will inspire you with the energy of her voice and glamour of her live performance. Comeback single “No Sleeep” – Jackson’s direct response to fan clamor for a comeback – successfully combines Jackson’s seductive R&B sound with a fun cameo from J. Cole. Witness Jackson’s amazing show and lose yourself in her passionate sound – the pop star’s ready to work her way back into our hearts and will be sure to do so.