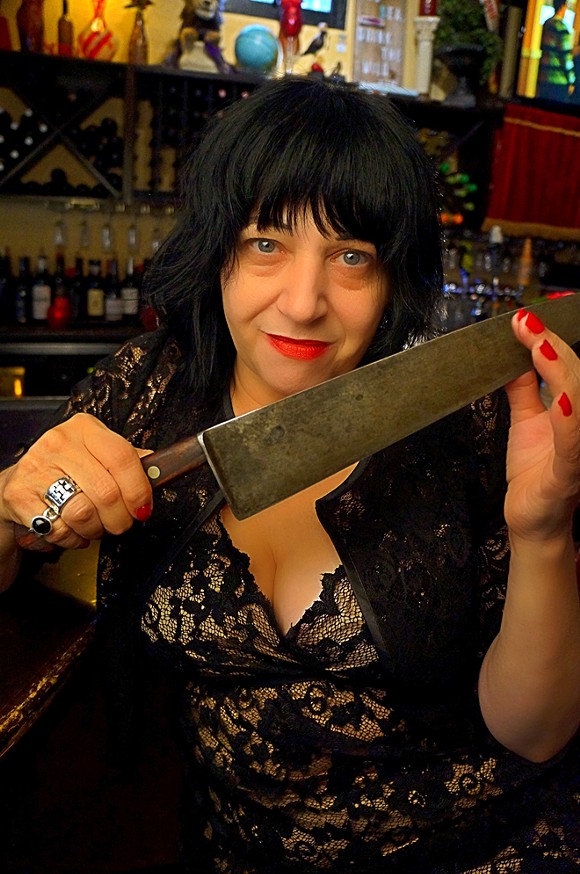 Lydia Lunch, of all people, did a tour of Orlando over the weekend, blitzing our city with her words, music, art and culinary influence (that last thing is something I’ll probably never get used to saying). As a major player in the NYC scene of the late ‘70s – back when there was true, paradigm-shattering frontier there – her name is engraved in some of the most venerated halls of the American underground. To launch the Orlando run of her exhibition So Real It Hurts (running at the Gallery at Avalon Island through Oct. 9), she did some performances and a talk at downtown galleries (CityArts Factory and Gallery at Avalon Island) as well appeared at a special dinner event inspired by her cookbook at Maxine’s on Shine.

Walking downtown to see the Lydia Lunch opening event (Sep. 18, Gallery at Avalon Island) isn’t something you do every day. Amplifying that fact was that it was happening in the midst of Art in Odd Places, which made for a fantastically odd scene to walk up on before even entering the gallery. But after floating through the transformed urban wonderland outside, the undertow of Lunch’s show inside – a spoken-word performance accompanied by Weasel Walter (The Flying Luttenbachers, XBXRX) – was a descent into the viscera. 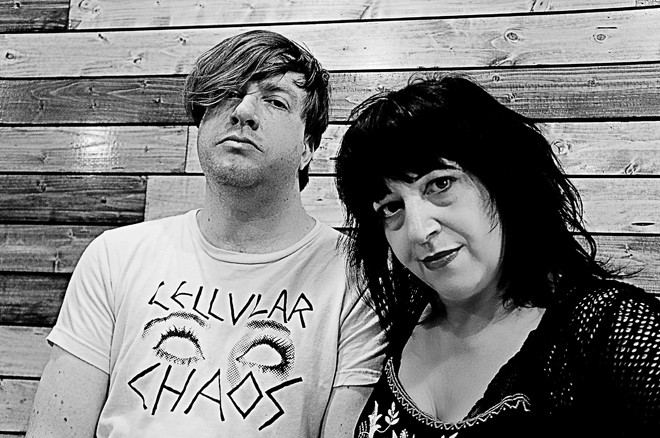 Framed and punctuated by Weasel’s punk-jazz drumming and electronic noise, Lunch bled verses as raw as the life from which they were cut. Through all the scars and exposed nerves is a heart that still beats hard. Sometimes confrontational, sometimes wounded, but always game, this is a lifer who still looks to both take and dish out even more lacerations. It was an intense encounter that constantly threatened the space between performer and observer. Words were often more thrown than enunciated, and some audience members became targets of her penetrating gaze, especially one young woman sitting on the gallery floor before her. Then again, she was the only one with whom Lunch would eventually share her bottle of wine during the performance. Yeah, worth it. 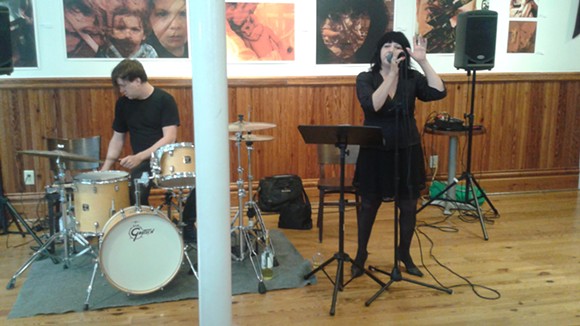 Even if you’ve never seen Lydia Lunch live, as was my case walking in, it is exactly what you’d expect if you knew anything about her. That is a very good thing, and Orlando was a little bit more special this weekend with her around. 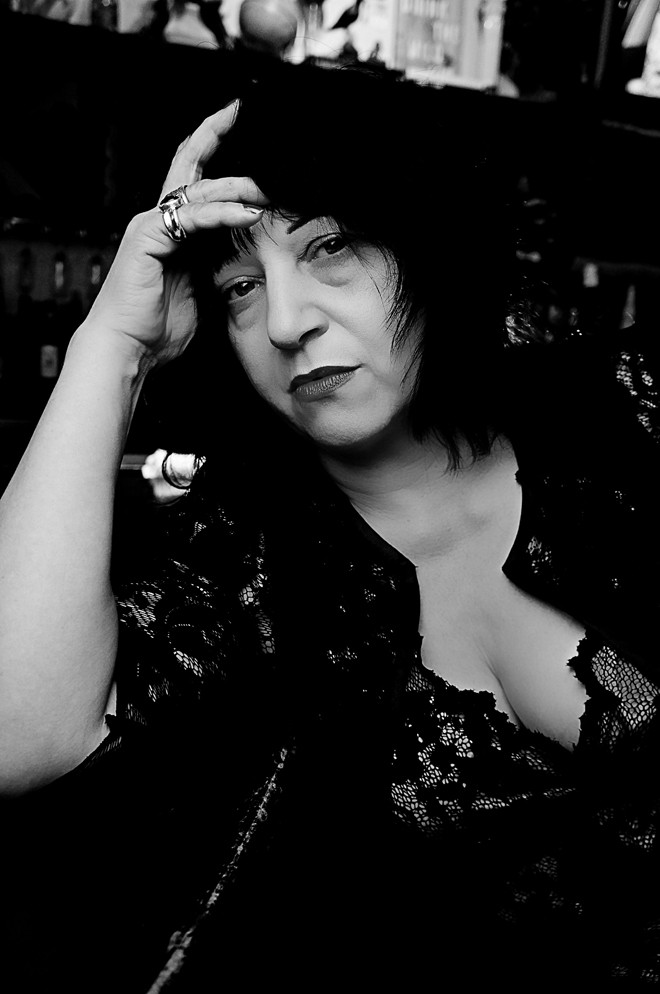