Plenty of news this month for Orlando vegetable lovers

Orlando has two new vegan restaurants: Daya opened last month in Winter Park, next door to the space vacated by Café 118. While it isn't quite as upscale (nor as pricey), it's sophisticated enough for special occasions as well as the everyday lunch or dinner. See their lunch menu here or download the dinner menu from their Facebook page.

And the Sanctum Café plans to take over the spot at Ferncreek Avenue and Colonial Drive recently vacated by Blissful Cafe. They have just waded into the permitting purgatory, so it won't be next week – on their Instagram feed, the cafe owners say, "We don't have an open date yet, as a lot of that is dependent on how fast our plans get approved, but we will post updates as things progress! We're crossing our fingers for before Christmas …" 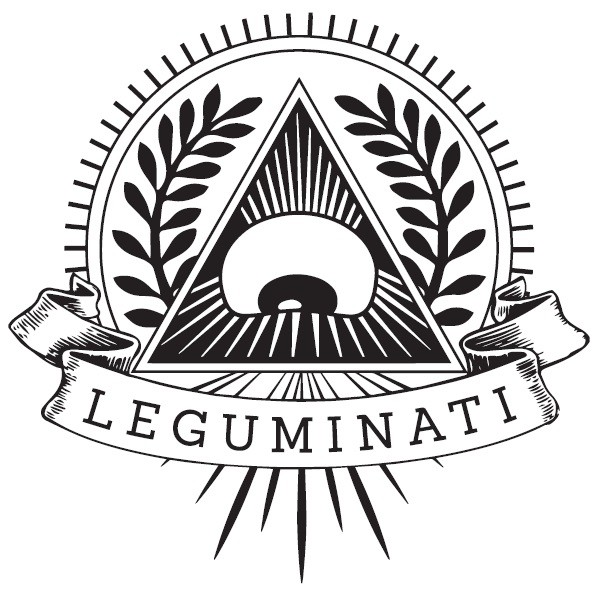 Not one but two vegan food trucks – Leguminati and Sarge and Monkeys – have launched and should be on the road in the next six weeks or so. Both have active Facebook pages and Instagram feeds where you can stay tuned to upcoming events. The only one announced thus far: The Leguminati truck plans to be at Will's Pub Oct. 26 during the Foreign Dissent 2.0 show.

File under ohmygodfinally: Market on South will soft-open in the Milk District by the end of the month, housing oulets for Dixie Dharma's "Southern vegan vittles," cakes and pastry by Valhalla Bakery, and Humble Bumble kombucha. In the market area, find Sky Candy cotton candy, Sweet Utopian milks and cookies, Eat Project Pop popcorn and much more, including art and apparel.

Finally, some sad news as well: Raphsodic Bakery, go-to stop for vegans with a sweet tooth since 2010, is closing for good. We will be over here mourning our impending lack of lavender blueberry tarts; take a look at the bakery's announcement below: 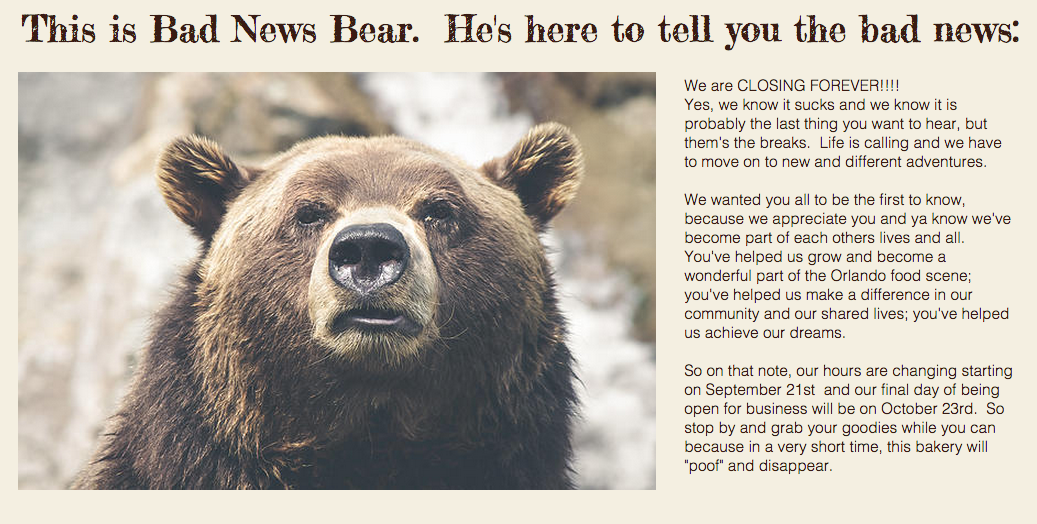