1 in 5 University of Florida women have experienced sexual assault, according to survey 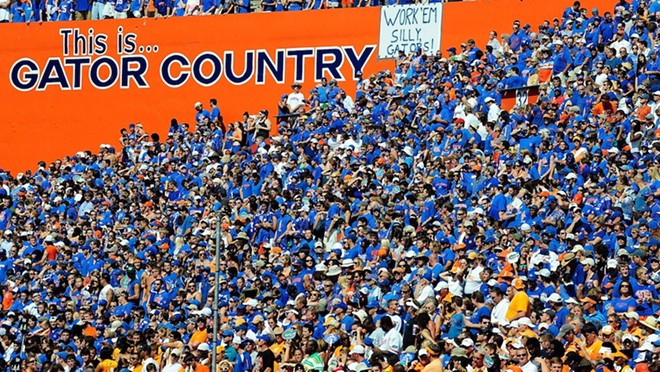 A new survey finds that 20 percent of female students at the University of Florida say they’ve experienced sexual assault, but more than half did not consider it serious enough to report, The Gainesville Sun reports.

The survey on campus rape, conducted by the Association of American Universities, was taken by 150,000 students at 27 universities and colleges. The survey from UF also found that 92 percent of the time, the sexual offender was another student and about 70 percent of those surveyed said they were harassed by a friend or acquaintance, according to The Sun.

Overall, women and people who identified as transgender, genderqueer, non-conforming or questioning reported higher rates of assault. The rate of undergraduate men reporting sexual assault was low, with 5 percent reporting nationally. A UF spokesperson told the newspaper that the data would help the school’s Title IX committee to “identify gaps in its procedure for reporting and reviewing incidents of sexual assault and harassment.”