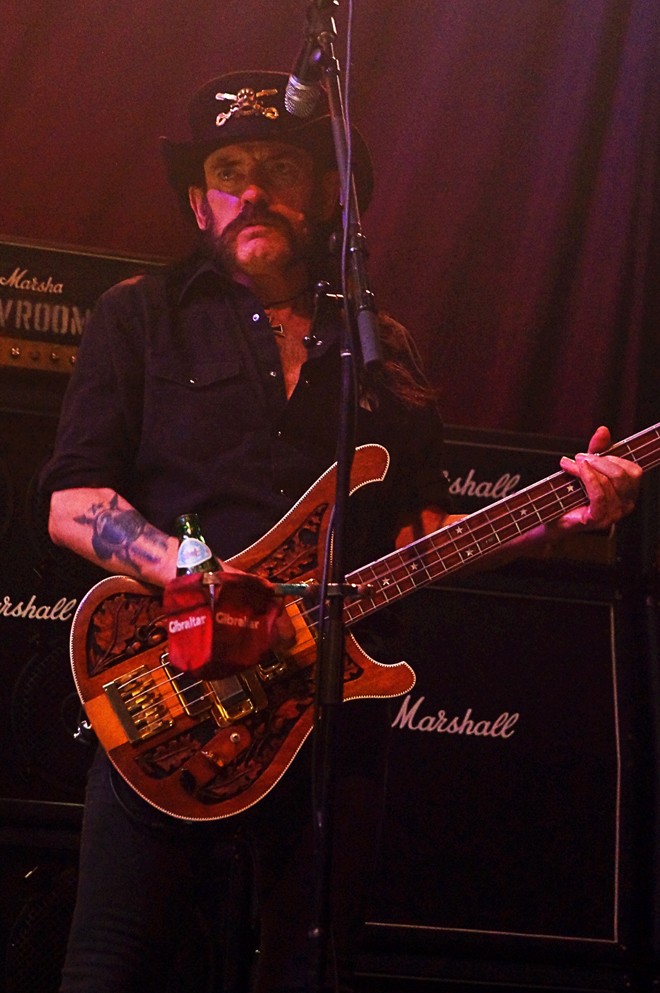 The Lemmy health scare that forced Motörhead to cancel some dates early this month trembled the music world. And it was seared into the public consciousness by the infamous footage from the Sep. 1 Austin show where the revered frontman didn’t even last three songs:


Such was the specter looming over the Orlando date (Sep. 25, House of Blues). If they make it here, could it be the last time I see them? We were all thinking it. Many unlikelier things have happened than an aged, hard-living rocker going tits up. Perhaps that sentiment drove a sellout crowd that seemed notably bigger and hungrier than before. But they made it here, and the old boy lasted the whole show, even walking off stage without any assistance. So God exists, and he’s a Motörhead fan. 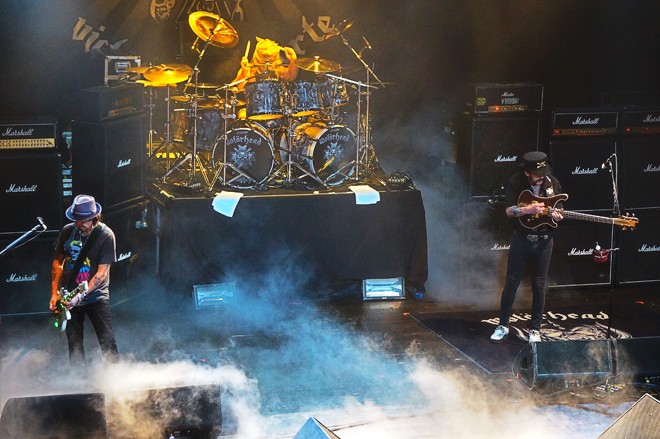 Motörhead being not particularly excellent live isn’t the letdown it would normally be. They were once famously named the “Best Worst Band in the World” – via poll, no less – in NME, after all. So, sure, it took their legend to fill in some of the gaps. But that’s the credit you earn when you’re Motörhead. This time especially, though, the fact that we get to bask in Lemmy’s halo one more time is really enough. 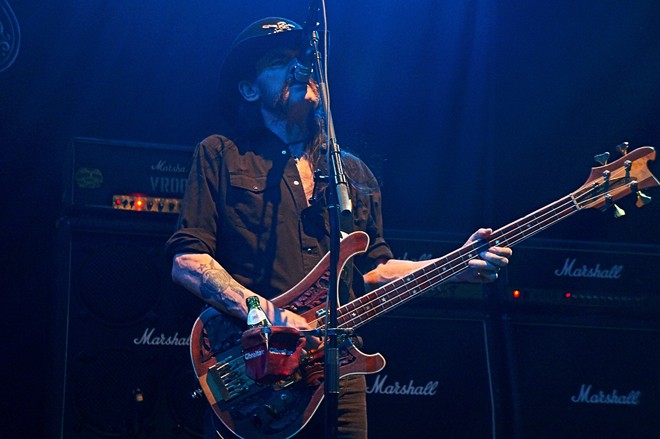 I hope it’s not the final time I get to see them play. We’re all rooting for you in this lifelong game of chicken you’ve got going on with fate, mate. But you can only play Life for so long, and Death is undefeated. All we can do is enjoy the ride while it lasts. So go on with your bad self, Lemmy.