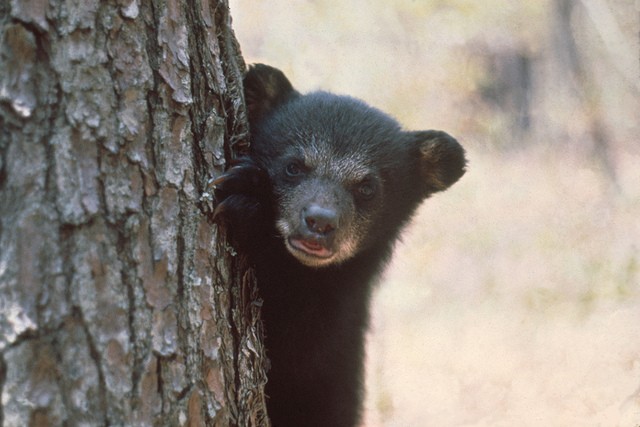 The time is almost up for some of Florida’s black bears as the date for the October hunt approaches, but some local residents are not giving up.

Speak Up Wekiva filed an emergency petition two weeks ago, alleging licensed hunters would be allowed to kill an unlimited amount of Florida black bears during the first two days of the week-long hunt that starts Oct. 24 and ends Oct. 30. Because more than 2,000 licenses have been sold so far, the petition says, this would allow hunters to legally surpass the FWC's quota of 320 bears.

Council members voted for the resolution after listening to Hope Lamb, who attended a Lake Eola rally against the hunt last week, according to the Sentinel. A woman by the same name was recorded at the protest singing “Stop The Madness,” a song she wrote with Tim Hargis about the bears.

The state has said it will closely monitor the hunt, and a Florida judge has set a hearing for this Thursday.