Florida could pay you $200,000 for shooting someone and claiming self-defense 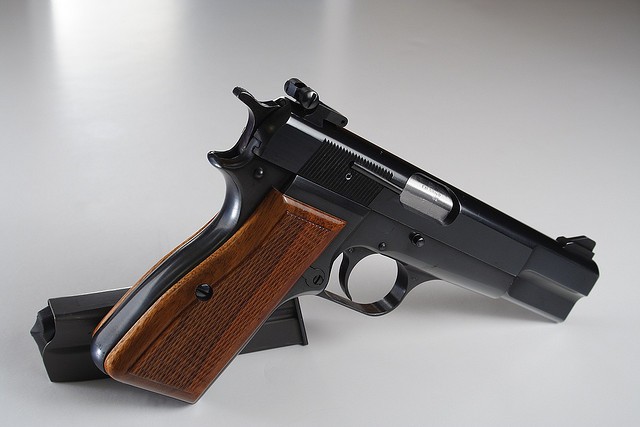 Like the sunburned tourists or lovebugs that seasonally plague us, Florida’s reputation as the Gunshine State isn’t going away, especially with two new bills filed for the 2016 Florida legislative session.

Filed by Rep. Dennis Baxley, R-Ocala, and Sen. Rob Bradley, R-Orange Park, House Bill 169 and its companion bill Senate Bill 344 would shift the burden of proof in “stand your ground” cases from the defendant to the state in pre-trial evidentiary hearings, according to the News Service of Florida.

Prosecutors would have to disprove a shooter’s self-defense claim, despite a Florida Supreme Court ruling in July that says defendants must prove they should have immunity. The bills would also force the state to pay for the acquitted defendant’s “attorney fees, court costs, compensation for loss of income, and all expenses” up to a $200,000 cap.

"The Legislature finds that imposing the burden of proof on a person who uses or threatens to use defensive force as permitted by general law at a pretrial evidentiary hearing substantially curtails the benefit of the immunity from trial provided by this section (of law),'' SB 344 says.

Essentially, it makes it easier for people (and maybe this dog from Manatee County) to win stand-your-ground cases. Not that they needed the help; The Tampa Bay Times found in a study of Florida’s Stand Your Ground cases from 2005-2012 that nearly 70 percent of those who killed someone and claimed self-defense went free.