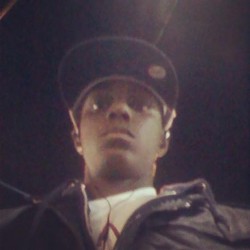 An Orlando teen is on life support after he doused himself in rubbing alcohol and had a friend set him ablaze with a match Monday evening.

Orange County deputies told the station that he had burns on over 20 percent of his body.

"All his skin is off, arms peeled, hair burnt," said Lisa Oliphant, the boy's aunt, in an interview with WPLG. "I see the little boy walk up and gush something on him and then flick. I see the little flick, and then my nephew's running down the street on fire."

Deputies told WPLG that Seale and his friends were likely inspired by fire challenges on YouTube, videos where people set themselves on fire using rubbing alcohol and other substances.