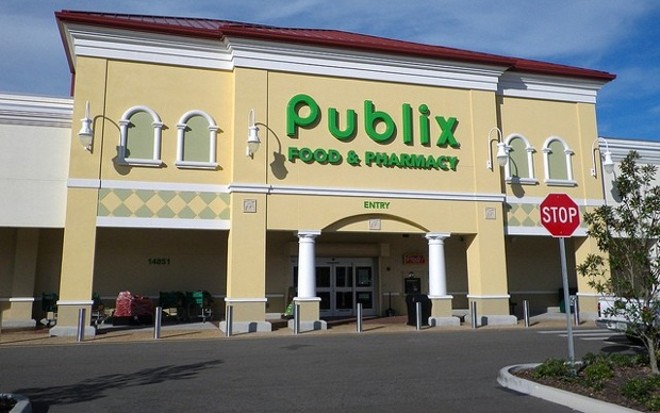 Shoppers at a Publix in Sebastian, Florida, called 911 Tuesday afternoon after spotting a homeless man carrying around an actual human skull.

"He was using it as a puppet," said witness Nick Pecoraro to WPBF. "It smelled like death."

According to the Indian River County Sheriff’s Office, the unidentified homeless man–who was living in the woods across the street from the grocery store– found the human remains in a secluded area away from the homeless "camps" and decided to carry the skull into the Publix to report the body.

Sheriff’s office spokesman Thomas Raulen told WPBF, "He had put the skull on top of a trash can over there because he wanted to tell somebody to call the sheriff's office."

Once deputies arrived, the homeless man led them to the body, which has not been identified. At this point, investigators have yet to determine the cause of death, reports WPBF.