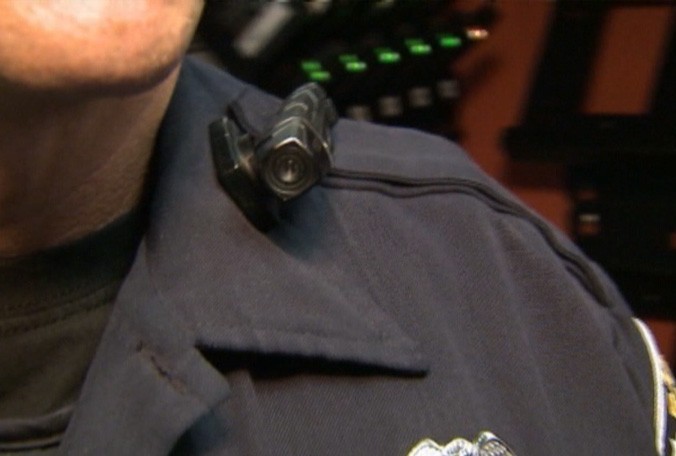 A year-long study by the University of South Florida and Orlando Police shows that body cameras may have helped reduce resistance incidents and external complaints.

The study randomly selected 46 OPD officers to wear cameras and 43 to not wear cameras, according to a city press release. After the study, many officers agreed the cameras improved with collecting evidence, writing reports and helping improve their police work because they could review the tapes.

"Finally, the majority of the officers want to keep their (Body-Worn Camera), believe the agency should implement a full-scale adoption, and are willing to train their peers in (Body-Worn Camera) implementation and operation," the release says.

OPD was given almost $500,000 in September by the Department of Justice to buy 450 cameras for its officers.