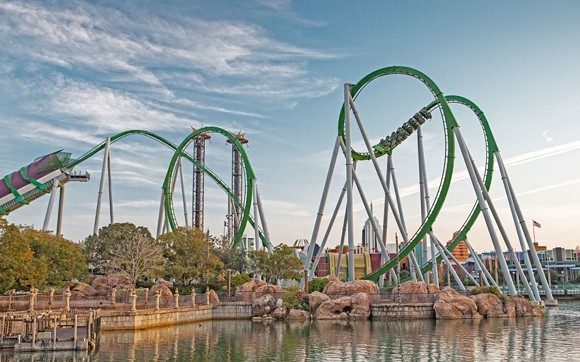 This information comes after weeks of circulating rumors that Bolliger & Mabillard, the coaster's original designer, would not be involved in the year-long facelift.

However, Robert Niles, a reporter with Theme Park Insider, got to the bottom of this issue Thursday morning ... he called Universal and asked.

The Hulk makeover will replace old track and coaster trains and as Universal claims, "the overall experience is going to feel more immersive and high-tech." The ride isn't expected to open until summer 2016.