Although often irresistably sweet, there’s something intellectually cheap about culture revivals. One purely noble outcome that sometimes comes of them, however, is the chance to correct history with some perspective. So while the ’90s revival is in full moon, it’s ripe time for a couple of overlooked bands like Failure and Hum to reunite, bring the original golden flame back to life and make a renewed case for their place in the canon. 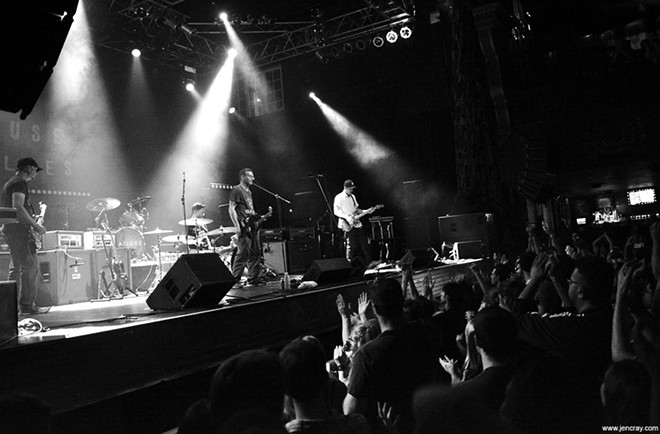 Both groups have the somewhat canceling honor of being both critically esteemed but popularly forgotten. For the most part, Hum and especially Failure slipped through my personal net as well, so this concert was almost as much discovery for me as it was for the kids. And apart from the warm-up from new-school underground titans Torche, their joint show (Oct. 11, House of Blues) was a big, choice slab of atmospheric ’90s heaviness. 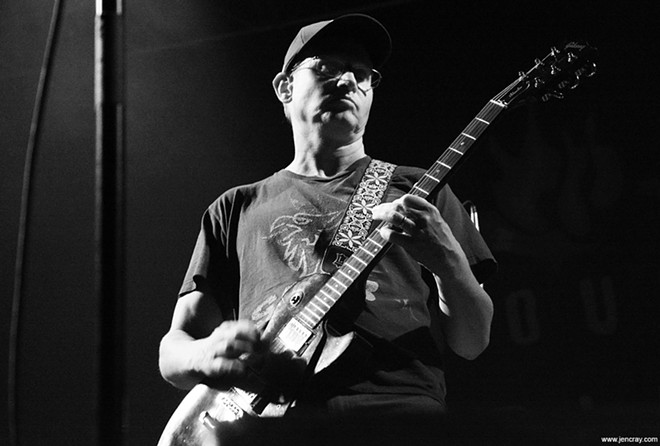 With a consistent and deliciously palpable fog of space drone, Illinois’ Hum proved deeper and greater than just their minor 1996 hit “Stars.” They weren’t much to look at, what with the anti-image adopted in certain alternative corridors of the decade. But with long, beefy sonics and crushing beauty, their sound was unmistakably, impressively there. 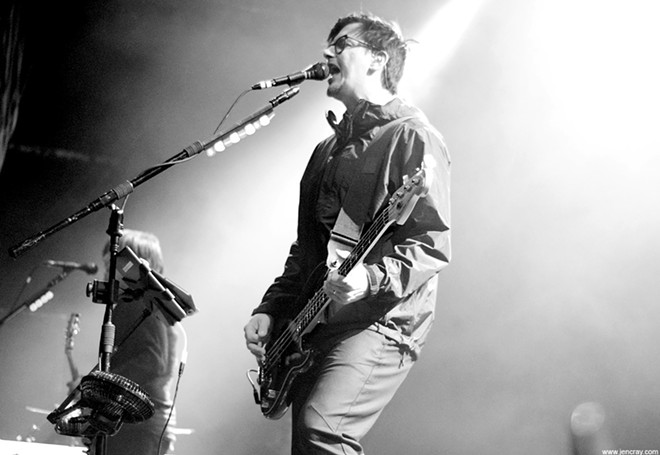 L.A.’s Failure has been especially serious in their ambition. Theirs is no basic reunion. With the release of their first new album in almost two decades (The Heart Is a Monster) over the summer, this is a full-on comeback campaign. Producing an album as well-received as The Heart Is a Monster has been and playing live with no sign of rust after this much time would be proof enough of their will. But on stage, they came fresh with splash and vigor, giving their clarified and progressive space rock the wings of swank visual displays and enhanced lighting rig. Failure isn’t reentering the arena just to collect retroactive propers. This is a band gunning hard to get back in the game. 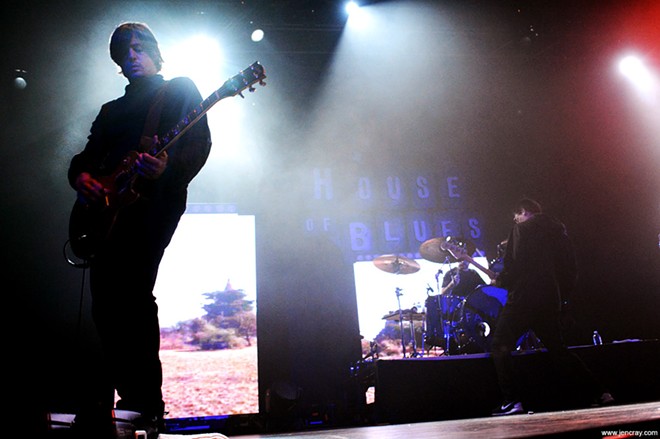 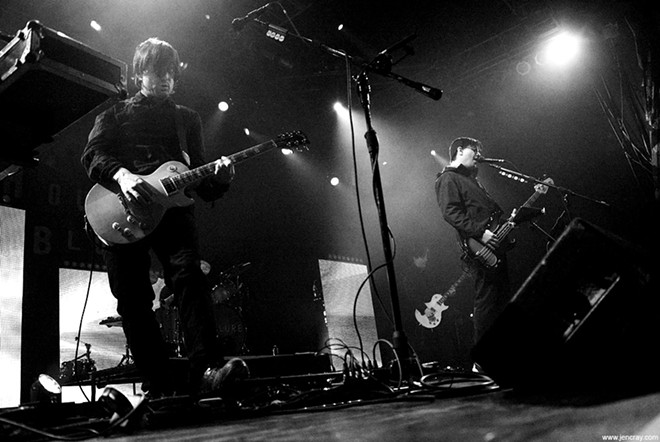