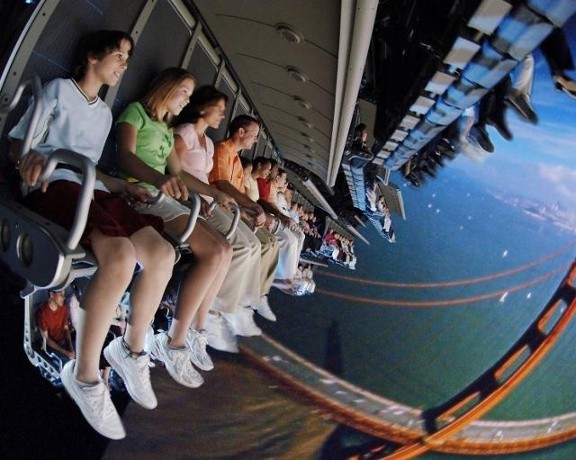 Walt Disney World announced Monday that Soarin', the 4-D ride at Epcot that features excellent air conditioning, will be closed for "refurbishment" starting this January.

According to Disney's official blog, the ride will close Jan. 4 and will reopen sometime in the summer of 2016.

Last August, Disney announced that Soarin' would soon feature a brand new, high-res video, replacing the original California-based storyline with one that features sights from around the world, including the Great Wall of China, Monuments National Park, the African Serengeti and others.