Out of 200 cities in Florida, these are the 10 ‘snobbiest’ (surprise: Winter Park isn't one) 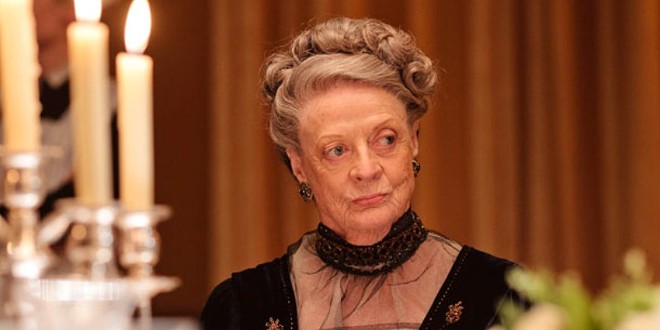 According to RoadSnacks, every state is full of snobs and Florida is no different, so they measured "snobby things" in more than 100 Florida cities and came up with a list of municipalities whose citizens think they are better than you. They even wrote a little poem about it:

Before you get too excited about that "not in the middle" jazz, here's what they measured to come up with their list of cities full of Snooty McSnottypants:

We then looked at the following snob-tastic criteria for each of the places on the list:


If you were thinking Winter Park would top the list, YOU'RE WRONG. In fact, RoadSnacks claims it's Maitland that's our local hub of top-hatted, monocle-popping champagne-swillers, although it is at the very bottom of the 10. We kinda disagree — in fact, we named it "The Neighborhood Next Door" in our 2014 Annual Manual due to its wholesome, good-natured reputation, but hey ... one man's trash, that's another man's come-up.