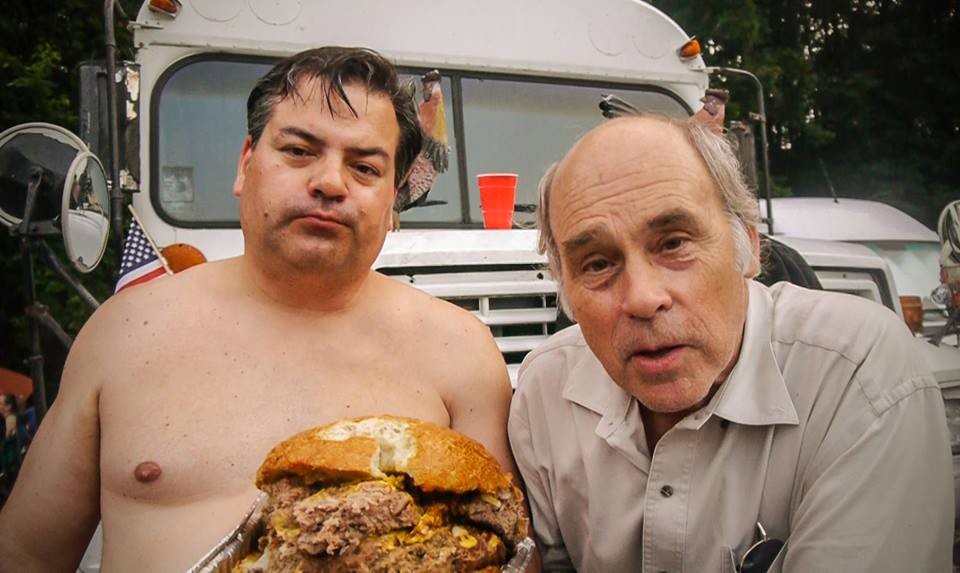 Two characters from the popular television series Trailer Park Boys will be bringing their live stand-up show to Backbooth this February.

The Randy and Lahey Show is loosely based around the two antagonists from the series; Mr. Lahey, a drunken ex-cop Trailer Park Supervisor and his side-kick Randybobandy the cheeseburger eating, shirtless, former male prostitute.