Florida bear hunters are getting angry emails from protesters 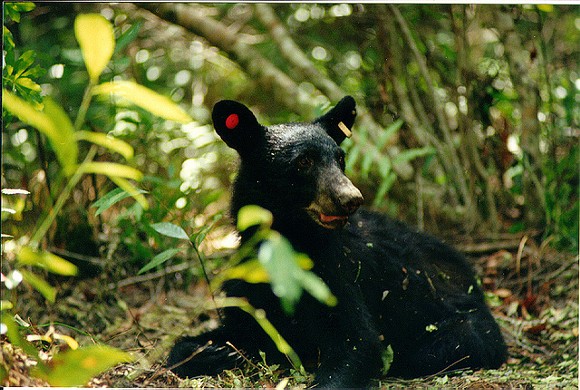 Opponents of Florida’s upcoming bear hunt are now emailing the 2,920 people who have bought bear hunting licenses, urging them not to hunt.

To the dismay of hunters, permits are public records under Florida’s Sunshine Law, the Tampa Bay Times reports. The email list, which was published on the Facebook page of a group called Bears of Wekiva, has several names and emails redacted.

The bear hunt, which is set to begin this Saturday, Oct. 24 and end on Friday, Oct. 30, calls for a quota from the Florida Fish & Wildlife Commission of 320 bears. Environmental groups, including Speak Up Wekiva, traveled to Tallahassee earlier in October to testify in an emergency hearing before Circuit Judge George Reynolds to stop the hunt. Reynolds denied a petition for a temporary injunction against the hunt, saying the FWC had a made a scientific basis for the hunt, but could have waited until a more recent bear population study was released.

The Times articles points out that although commissioners began talking about a bear hunt after four bear attacks, wildlife officials have said the hunt won’t temper the threat of future attacks and have advocated the hunt as a population control method.

Conservation activists are holding a statewide rally at 11:30 a.m. against the hunt on Friday, Oct. 23, including one in Orlando at Lake Eola, according to Stop The Florida Bear Hunt Facebook page.