Go back in time to 2007 by watching this POV footage of Back to the Future: The Ride at Universal Studios 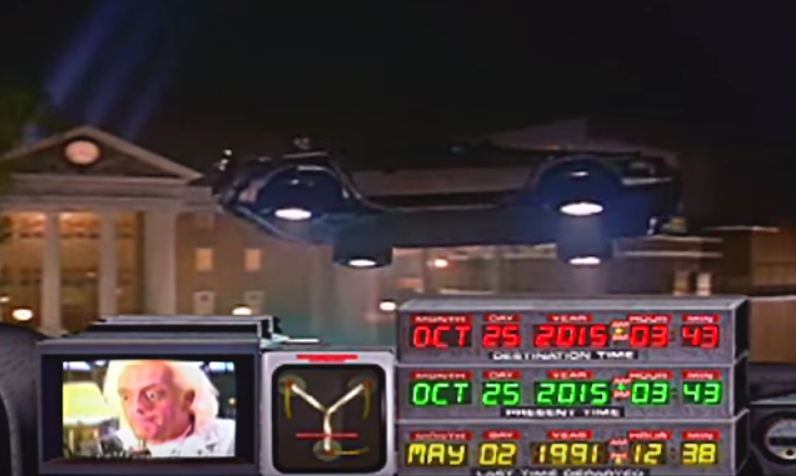 Back to the Future: The Ride is long gone, and since today is Oct. 21, 2015, it seems appropriate to watch this old POV footage of one of Universal Studios Orlando's favorite attractions.

The simulator ride opened in 1991 and had a solid run until to 2007, when it was replaced with The Simpsons Ride (one of the film's DeLoreans is still on display nearby).

The story centered around you and seven other time travel volunteers chasing after 1955 Biff Tannen in a stolen DeLorean. It was way ahead of its time...


If you still want to ride this thing, you're going to have to make a trip to Universal Studios Japan.

The Gist Back to the Future The Ride Universal Video