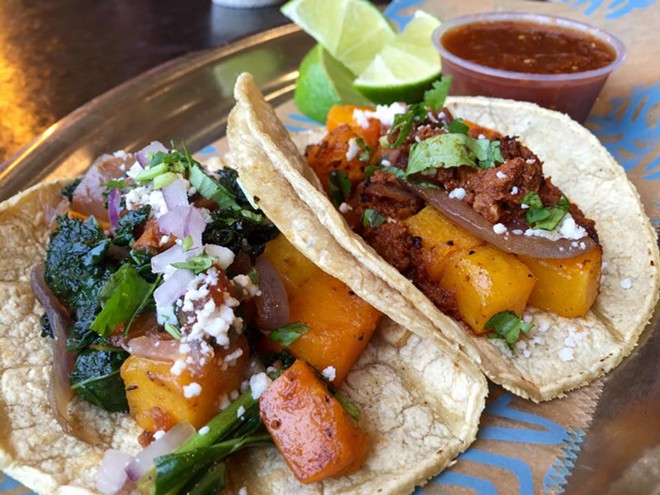 Another day, another celeb chef opens a restaurant in Disney Springs.

On the heels of Disney restaurants by Masaharu Morimoto and Art Smith comes word that six-time James Beard Foundation Award and Top Chef Master winner Rick Bayless will bring his Frontera Fresco to that rebranded swath of land once home to Downtown Disney and Pleasure Island.

Bayless gained renown for the nouveau Mexican cuisine served at his now-iconic Frontera Grill in Chicago, and since then, he's opened numerous restaurants, become a yoga fanatic (check out the moves on Instagram), ventured into the world of theater, and even joined the likes of the Shah of Iran and Ted Kennedy in being bestowed the Order of the Aztec Eagle from the Mexican government. 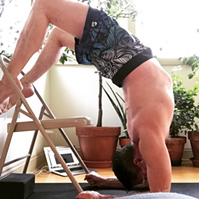 "I'm thrilled to bring Frontera Fresco to Disney Springs and share my passion for Mexican cuisine," Bayless said in a statement.

Naturally, an extensive selection of margaritas, cocktails and craft beers and wine will also be served.

Philadelphia-based Daroff Design will design the 6,000-square-foot space, which will seat 200, but no word yet on whether the restaurant will house a yoga studio when it opens next summer. 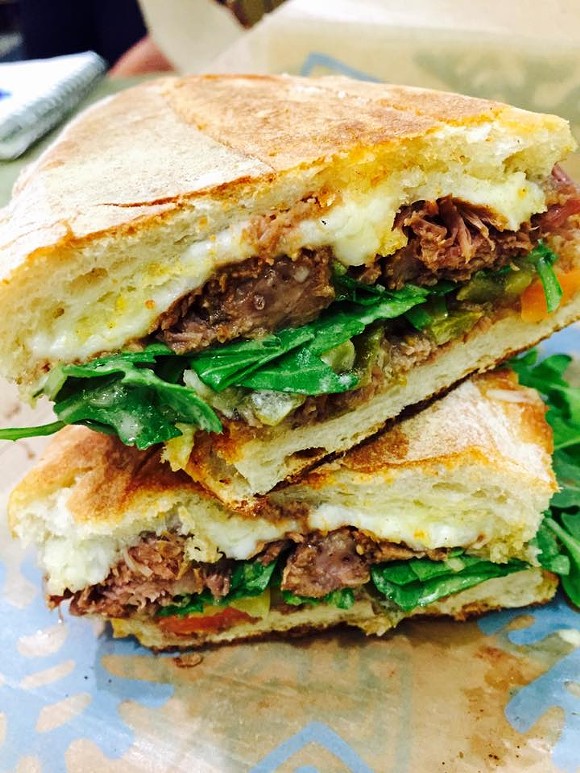