Bear-hunt protests scheduled in cities around Florida on Friday 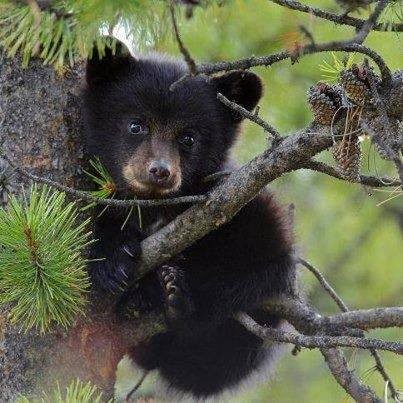 Today, protests are planned in major cities across Florida to protest the state's decision to hold its first bear hunt in 20 years. The hunt is scheduled to begin on Saturday, despite an organized effort and a lawsuit to stop it.

The Orlando protest begins at 11:30 a.m. at Lake Eola Park. Protesters will gather on the sidewalk on Rosalind Avenue and pass out flyers encouraging people to contact legislators to let them know they oppose the hunt.

There is also a vigil planned on Sunday at the Tosahatchee Wildlife Management Area in Christmas on Sunday from 8 a.m. to noon.