Emily Kopp has been playing around Orlando for a few years now but has been easy to overlook. Although certainly competent, she’s one of those artists who are full of heart and earnestness but whose square pop-rock sensibility is so pedestrian as to be lost in the crowd. 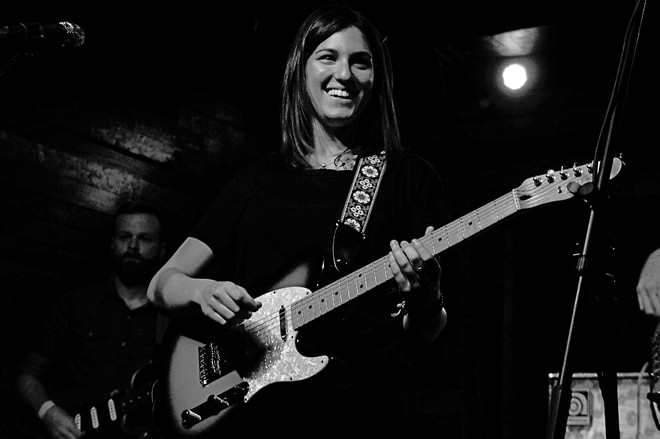 Early this year, however, I was given a sneak peek at her new, soon-to-be-released EP Making Sense Of. It’s not a huge artistic sea change or epiphany or anything, but it’s the work of a notably more confident artist who’s dialing it in with bigger, more crafted strokes. At the very least, it was something worth checking back in on.

Though her latest show and live concert taping (Oct. 23, Backbooth) didn’t quite capture all that new promise on stage, hints of the improvements in taste, songwriting and presence she’s made in the studio were there. Kopp’s about to embark on a little performance hiatus for some personal travel and discovery. But she’s got that EP loaded and ready for release on Dec. 4, so let’s see what her next steps bring. 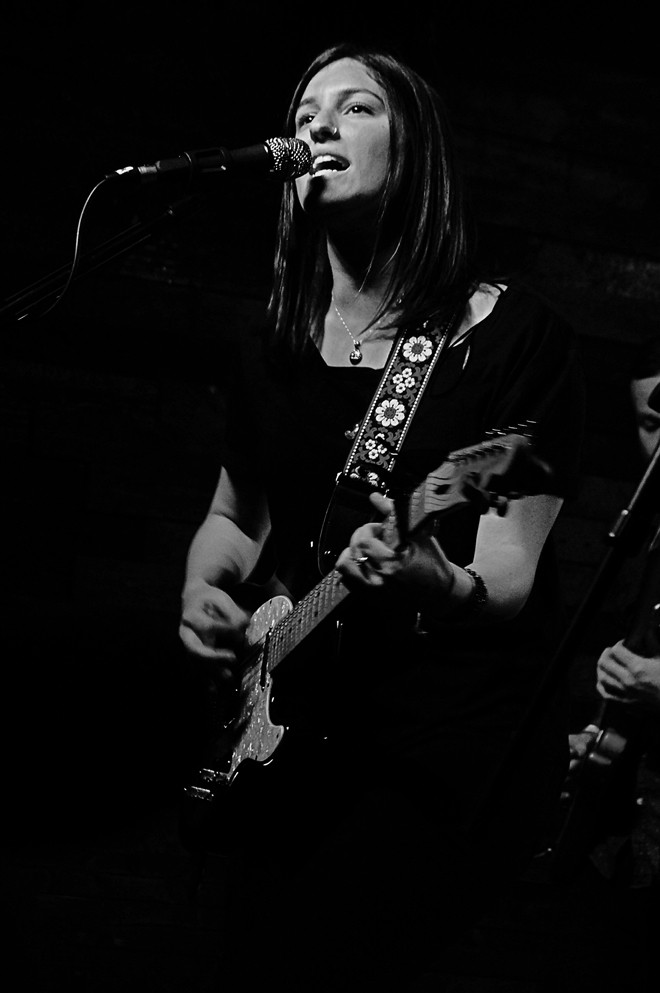