Magic tip off the new season against the Wizards on Wednesday 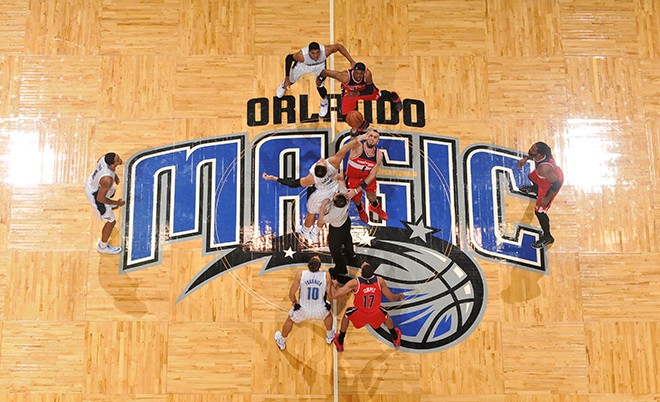 After the post-Dwight drought, fans are finally feeling refreshed and optimistic about the Orlando Magic this season. Since general manager Rob Hennigan has been molding this young pup team into true playoff contenders over the last two years, we’re curious to see how they hold up against playoff regulars the Washington Wizards. The overall success of the Magic hinges upon the off-season development of shooting guard Victor Oladipo and point guard Elfrid Payton, but we’re most looking forward to seeing how power forward Aaron Gordon has stepped up his game since his rookie season last year. Keep in mind the Wizards still have John Wall, who has helped their team develop one of the best backcourts in the NBA. It isn’t going to be easy for the Magic to pull a W on their opening night, but they’re going to be fun to watch regardless. You’ve got magic and wizards coming together for one special occasion. Sparks are bound to happen.