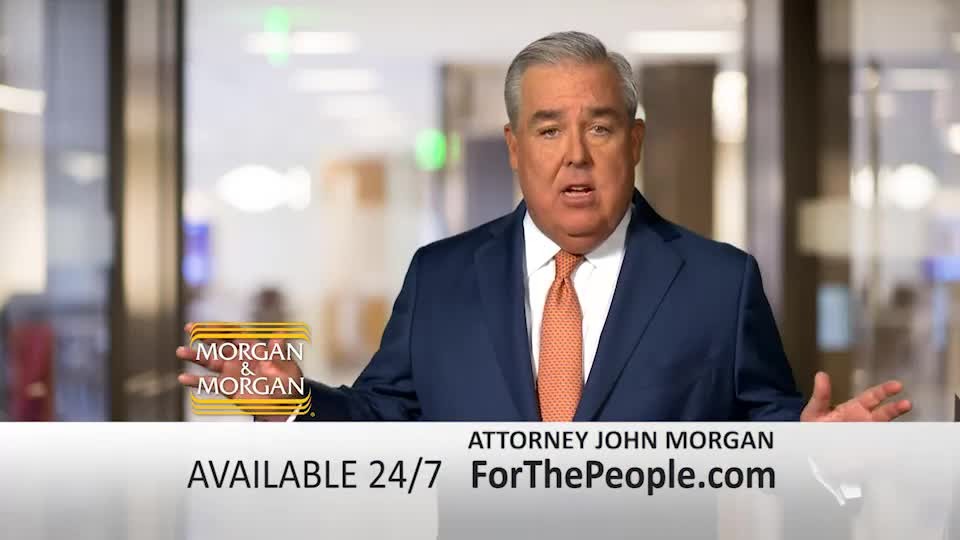 As everyone knows, local law firm Morgan & Morgan is "For the People," and the reason why we know this is because they spend the second most in the nation on advertising, says a recent report.

According to a report entitled Trial Lawyer Marketing by the U.S. Chamber Institute for Legal Reform, Morgan & Morgan is expected to spend $24 million by the end of this year, which falls just short of Houston-based law firm Akin Mears at $25 million.

Just look at this graph, Morgan & Morgan outspends both Legalzoom.com and Avvo.com combined. John Morgan really really wants you to know he is indeed "For the People."

The report also claims that Tampa and Orlando are the country's biggest markets for trial lawyer ads, claiming the top two spots for TV spending. Of course, this news shouldn't be much of a shocker to anyone who's ever watched a minute of local television. There's pretty much a Morgan & Morgan ad every commercial break. Remember this classic one where John pulls a Lionel Hutz and schools everyone on eyewitness testimony? Classic John Morgan.


It's worth noting that Morgan & Morgan's spending isn't really that new or uncommon, the report points out that legal advertising is booming and has grown by "68 percent over the past eight years from $531 million in 2008 to $892 million (projected) for 2015."

You can read the full report here.