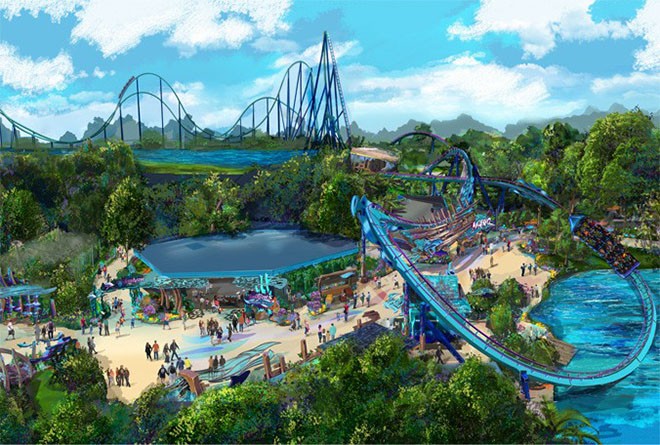 Following the trend that Disney and Universal Studios set, SeaWorld Orlando is hiking up ticket prices.

Effective immediately, the theme park increased general admission prices by $2, according to a recent press release.

They've also revealed the new logo for their new hypercoaster Mako (see below). SeaWorld Orlando has been generating a lot of hype about this new thrill ride, which reaches speeds of 73 mph along a 4,7600 foot long track. The "tallest, fastest and longest coaster in Orlando" (according to SeaWorld) is scheduled to open in summer 2016.