Get awkward: Uncomfortable Brunch releases an NSFW trailer for their 2016 program 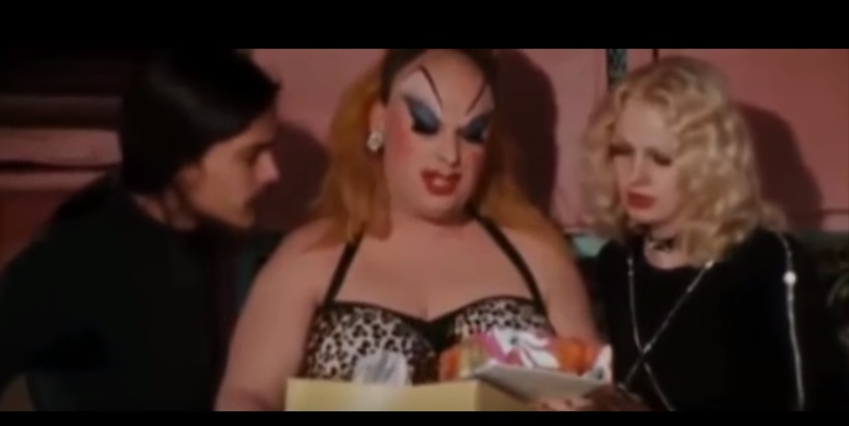 Our favorite new film series, Uncomfortable Brunch, has had a heck of a year. It started in January with the simple goal of bringing together groups of people to eat delicious food, watch uncomfortable art-house movies and revel in the awkward silence after the credits roll. Fans of the monthly event ended up voting it in for second place in our Best Film Festival or Series category for Best of Orlando. This morning, Uncomfortable Brunch released a trailer for their 2016 series that includes glimpses at cult classics like Blue Velvet, Pink Flamingos and Gummo, along with lesser known fare like the Belgian story of a romance and religion, The Broken Circle Breakdown, Straw Dogs (the Peckinpah original, not the 2011 remake) and Roman Polanski's 1965 psychological horror film, Repulsion. WARNING: There are brief flashes of boobies and pee-pees in the trailer, so if that's something that's going to get you fired, don't play the trailer below at work.

You can catch the next Uncomfortable Brunch at noon on Sunday, Dec. 6, when they screen John Cameron Mitchell's sweet comedic drama (that happens to be filled with hardcore, unsimulated sex), Shortbus.