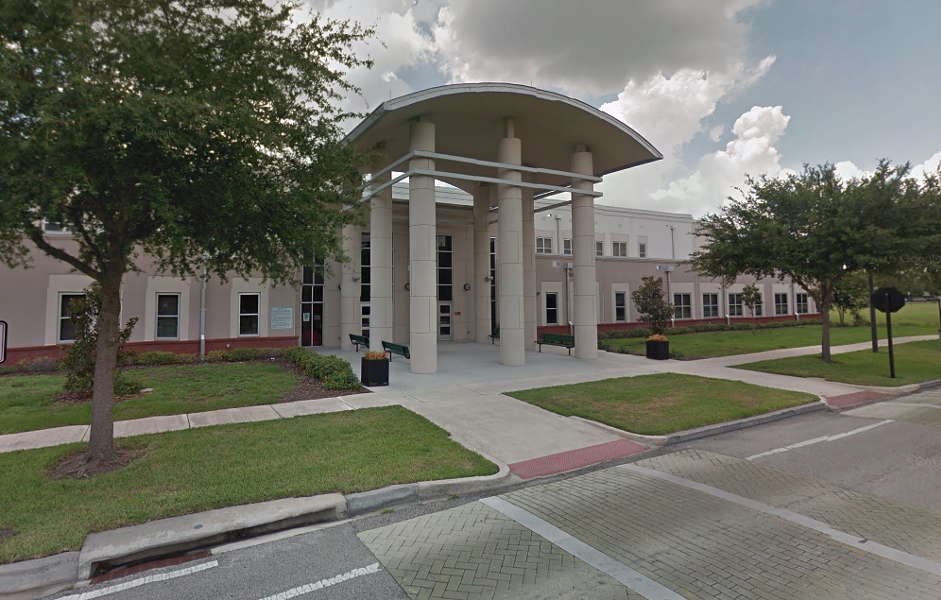 The Nov. 13 event, called A Night with the Museum, features science, technology, engineering and math demonstrations by members of the Orlando Science Center, and is restricted to mothers, stepmothers, aunts, grandmothers and male students, according to the event flier. Essentially, it's mother-son only.

Orlando resident and web developer Helena Zubkow started the petition after learning through a friend, whose children attend Audubon Park Elementary, that the event was gender-segregated. She said that explicitly barring girls from STEM events reflected the larger difficulty women experience in entering or expressing interest in STEM fields.

"I'm a woman in tech, and I've struggled being a female in a STEM industry," Zubkow said. "Young girls being told that [they're] not invited into STEM night – I just heard that and thought to myself that there was no way that I was going to let this happen. So I decided to do something about it."

The STEM night was created after PTA members concluded that male students wouldn't be interested in a mother-son dance, which would have been the school's companion event to the father-daughter dance it hosted last year, according to a report by the Orlando Sentinel.

While Title IX prohibits gender-segregated programming at public educational institutions, it allows for father-daughter or mother-son events provided that institutions host comparable events for members of the opposite sex.

"It's absolutely laughable that a social event would be held as comparable to an academic event. A STEM night could change a child's entire [career] trajectory by getting them excited about science and interested in enrolling in the STEM program. A father-daughter dance, while sentimental and sweet, isn't going to help [a girl's] career in any way," Zubkow said.

Zubkow said that she hoped the PTA would take notice and revise their event policy to distribute tickets on a first-come, first-serve basis, rather than hosting gender-segregated events. Her petition currently has over 500 signatures.

We've reached out to the Audubon Park Elementary PTA for comment.

The Audubon Park Elementary PTA responded with the following statement:

The purpose of this letter is to address concerns that have been raised in our community about an upcoming PTA event. We appreciate feedback and we are always glad to learn of others who share our passion for doing good for our childrens’ school.


Last year we had an overwhelmingly positive response to our Sweetheart (Father figure/daughter) dance. There has never been an event to create as much participation and excitement at our school. It was obvious to us that we needed to offer it again this year. We also learned from much feedback after that event that our community was eager for us to also offer an event for boys to attend with their mothers or special female figures (i.e. aunts, grandmothers, etc.). So, we sent a survey to the entire school, and we used the information we received in planning our events.

The school offers a quarterly STEM day during regular school hours and a STEM club after school every other week. In addition, the school will host a science night for all students on February 19, 2016.

To clarify points that you may have heard or read in the media:

- This is a PTA sponsored event and it therefore does not fall under the guidelines of the Title IX of the federal Education Amendments of 1972.

- Girls were not excluded from this event. This is a social event intended to fulfill the request from our school community for a mother figure/son event. Girls would not be prohibited from attending the event if so desired.

We are grateful for the support that we have received from OCPS and OCCPTA. We continually encourage parents and community members to join PTA to participate and have input in our programming.