SunRail will no longer offer a late-night train 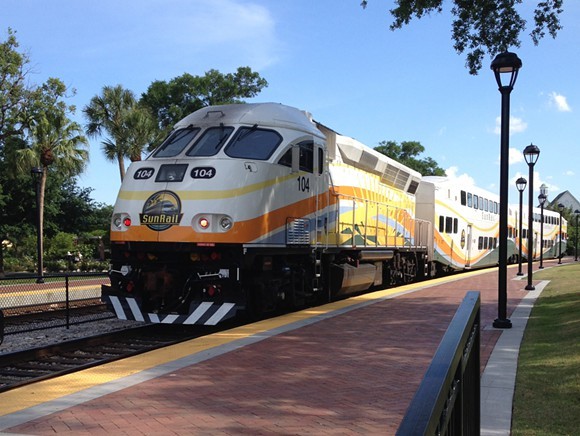 According to the Orlando Sentinel, the late-night train has lagged in ridership over the last couple months and so it will completely stop running Friday, Dec. 18 and be re-slotted to a 1 p.m. ride out of DeBary.

"We want to substantiate the leisure rider," Miguel Torres said Wednesday at a government agencies meeting. Torres explained that the plan is to pick up more "fun travelers," riders who may want to grab lunch in downtown Winter Park or Orlando, reports the Sentinel.

The train service, which has only been in place since May 1, 2014, has not maintained the 4,300+ average daily ridership goal officials hoped to meet in 2015.