Because, really, we'll take any excuse, any excuse at all to eat nachos. Even shitty microwave nachos are better than no nachos. (I personally draw the line at the vat-of-liquid-queso–type nachos, but I've got no quibbles with anyone who actually goes there.)

Nachos are everywhere, of course, but here are a few of our fave spots to get 'em (besides the couch):

And according to this nacho expert who has a Tumblr called For the Love of Nachos (and isn't even an Orlandoan, I don't think), Graffiti Junktion serves "the best nachos I've ever eaten."

Then there are your variety nachos: 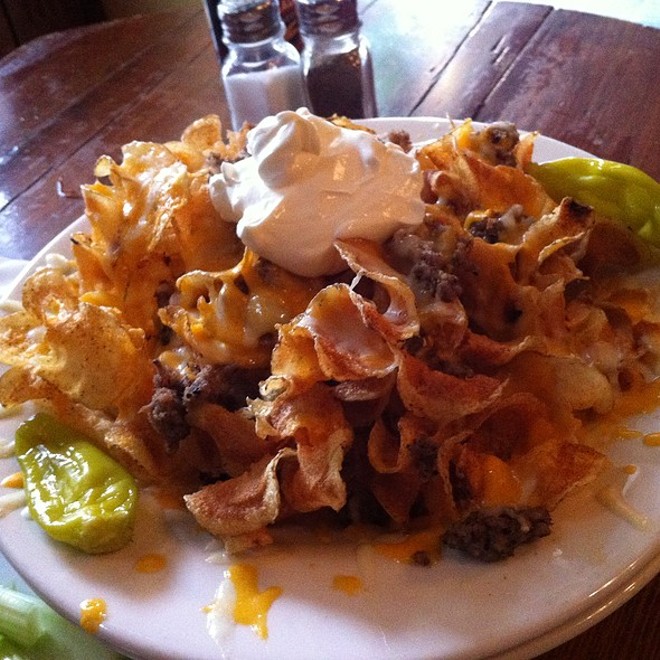 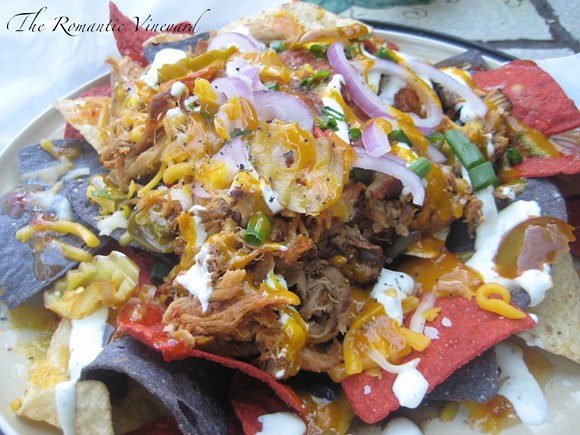