It's your last chance to sit in the room that crystallized the Alden Road warehouse district's brief life as the coolest neighborhood in town.

(Not saying the nabe's gone uncool – but it won't exist in its current organic form for much longer. And between now and the time it becomes the Yard or whatever it's going to be when the dust clears [coughMillsParkWestcough], there'll be how many years of construction? Sigh.)

Anyway, the bar that possesses what we called the Best Literal Bar in our 2015 Best of Orlando awards had this to say on their Facebook page:

As many of you know, the Thirsty Topher is being relocated to its new location in the very near future. On November 10th we will be closing the doors of our current location in order to begin the move to the new one.

We will have the very BEST brews we can find as well as the best food trucks around. Details are still hush-hush and will be released soon, including a VERY special timed tapping of a beer to be named soon.

Come join us say goodbye to the original Topher. After almost 2 years of serving Central Florida it will be sad, yet bitter sweet to say goodbye to a place very special in our heart. If you've never stopped in now is the time, if you have then stop in one last time before we move to our new location on Virginia Drive and Baltimore.

And we'll let you know when they announce their reopening – in fact, our Beer Issue, out tomorrow, carries a discussion with Thirsty Topher co-owner Ron DiDonato about the burgeoning Virginia Drive neigh-brew-hood. 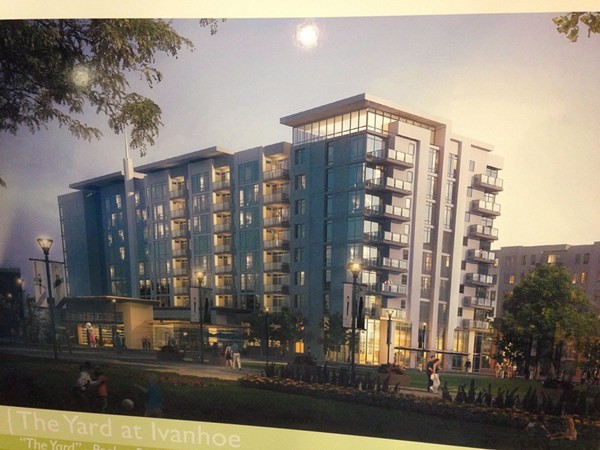