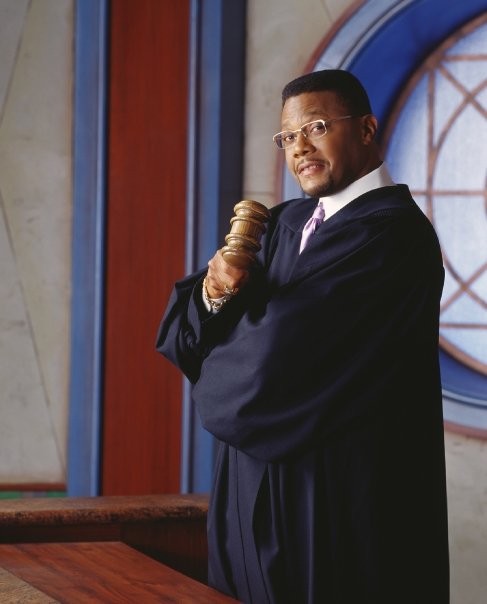 Anyone who’s ever stayed up late watching season reruns of Judge Greg Mathis knows his theme introduction by heart.

“I was raised in the streets,” Mathis starts. “Arrested several times as a kid. But I didn’t give up. I went from jail to judge in 15 years.”

The transition sounds simple, but Mathis told listeners at a Florida A&M University forum in Orlando that he struggled to get places because of the prior convictions box that appears on job and college applications.

FAMU’s “Ban the Box: Removing Barriers to Reentry” featured a panel of judges, law professors and a psychologist who discussed how checking the prior criminal record box on an initial application keeps ex-offenders from employment and educational opportunities because their applications are not even considered.

The city of Orlando banned the box in May for city employee applicants, and all applicants will still undergo a background check. Earlier this month, President Barack Obama also banned the box for federal agencies, prohibiting them from asking applicants about their criminal records until later in the hiring process.

After finishing law school and passing the Michigan Bar Exam, Mathis was denied a license to practice because he had checked the box asking if had prior convictions.

“I also checked the second box underneath that asked if you had your crime expunged,” he says. “I was still denied a fair second chance by the Michigan Bar because of my youthful record.”

Mathis ultimately got his license after a three-year struggle and eventually became a Michigan District Court Judge. Another panelist, Dr. Anthony Dixon, author of “Up From Incarceration,” says he was denied a job at a gas station after he finished his master’s degree.

“I had already been accepted to Indiana University with a full fellowship, and you’re telling me I can’t pump gas?” he says.

Belvin Perry, the former chief judge of Florida’s Ninth Judicial Circuit, says one repeat drug offender told him he tried to get a job when he was released, but couldn’t because of his criminal background. Tired of asking his mother for money, the young man took the only available job offered to him—selling drugs.

“We want people to pay their debt to society,” he says. “But why do we shackle and chain them to their past when we say we want to rehabilitate them? If we truly believe in second chances, then why won't we give them second chances?