Orlando Police say they may have arrested The Baldwin Park flasher 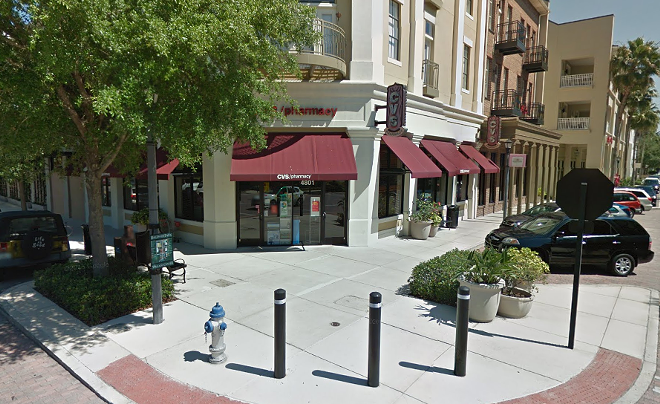 The Orlando Police department say they've arrested the serial exhibitionist who's been terrorizing Baldwin Park for the past couple weeks.

Last week, according to WKMG, a woman was walking her dog along New Broad Street when claims she saw a man expose himself at the CVS.

The woman later told OPD she recognized the flasher as a registered sex offender.