November 16, 2015 at 11:27 AM
comment
On this week in 1990, 4AD compiled rising shoegaze band Lush's three UK-only EPs, added a couple of bonus tracks, and released the results as Gala in the U.S. and Japan. 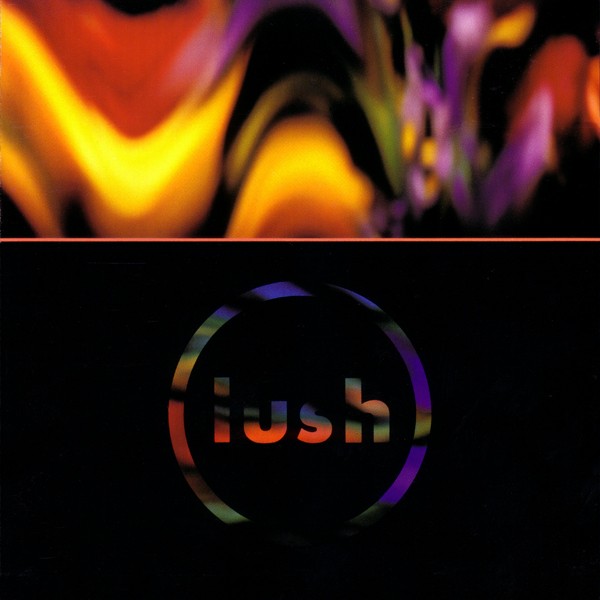 25 years later, those tracks are being compiled once again – along with everything else Lush recorded in their 11-year existence – as Chorus, a 5-CD collection commemorating the band's long-wished-for-but-highly-unlikely reunion. Chorus comes alongside the announcement of a small handful of 2016 concerts (two in London, one in New York), and fans are justifiably excited about all of these developments ... but nowhere nearly as excited as we were 25 years ago when Gala was first released in the U.S.

For those folks unwilling to shell out 10 bucks for an import EP with three or four songs, but nonetheless enraptured by the stream of positive reviews and hype pouring forth from weekly editions of Melody Maker and the NME (which were probably read in the record store, but not purchased because, man, those were also some expensive imports), Gala was an opportunity to get ears around a band that exuded a ton of promise.

Lush was, at the time, the standard-bearer for the nascent shoegazing movement. Before the scene evolved into its woozy, miasmic, post-Loveless womb-rock form, "shoegaze" was best described as pop bands who balanced thick guitar textures and pronounced melodies, and Lush was the preeminent practicioner of the form. The three EPs compiled on Gala demonstrated the band's rapid evolution over the course of 1989 and early 1990. After the wiry and direct Scar mini-album (which captured a nascent band's poppy, post-punk approach), Lush enlisted Robin Guthrie of Cocteau Twins to produce the four-song Mad Love EP, which, unsurprisingly, was thick with overdubs, guitar washes, and dreampop elements, an approach which was refined further on the three-track, Tim Friese-Greene (Talk Talk)-produced Sweetness and Light EP. Gala tacked two new tracks: a reworked (and Guthrie-produced) version of Scar's "Scarlet" and a cover of ABBA's underrated divorce-pop masterpiece "Hey Hey Helen."

The compilation was hugely successful. Following Ride's similar Smile EP and now-classic Nowhere LP by a couple of months, it positioned Lush and Ride as the two primary flag-bearers for U.K. shoegaze in the American college-rock underground, and the two were perfectly complementary, as both bands experimented with the alchemy of pop melodies and guitar soundscapes in different proportions. Appropriately enough, the two went out on a co-headlining tour in 1991, further boosting the profile of both bands and spreading the shoegaze gospel across the grunge-saturated United States.

After Gala, Lush would continue to evolve and heighten their impact on the indie-rock scene with a string of highly influential and diverse albums. The suicide of drummer Chris Acland effectively (and rightly) ended the band in 1998, but 17 years later, with the reunion shows and the release of Chorus, it's possible that an entire generation of new fans may get to experience the same thrill that Gala and its tour gave to audiences 25 years ago.