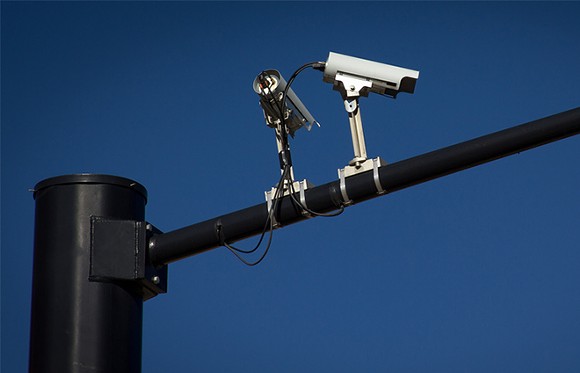 While others are calling for red light camera removal, the Orlando City Council is scheduled to vote on a new deal today that could potentially double the amount of cameras monitoring streetlight activity.

The push for more cameras is a result of their success in deterring red light violations, according to Mike Rhodes, manager of Orlando's Code Enforcement Division. Rhodes claims that 91 percent of ticketed drivers have not had a repeated offense, as well as an overall reduction of violations by 28 percent.

Currently, cameras monitor 22 different approaches to 14 intersections, and if this new deal with the American Traffic Solutions is passed, legislators will have the jurisdiction to add up to 30 more cameras, according to WKMG-TV.

The ATS reviews red light footage and sends any potential violations to city officials. If a police department employee determines that a violation has occurred, they send a confirmation to the ATS which issues a "notice of violation" to the driver.

In October 2014, a Broward’s Fourth District Court of Appeals' judge ruled that third party companies, such as the ATS, were not allowed to issue traffic citations, according to the Miami Herald.

"Florida law does not grant the City any authority to delegate to a private third-party vendor the ability to issue uniform traffic citations. Only the City's law enforcement officers and TIEOs have the authority to issue such citations," the Fourth District Court of Appeals determined.