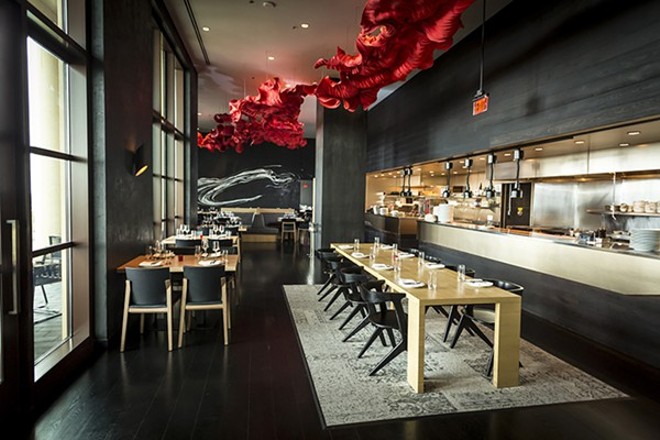 There's no shortage of amazing food events in Orlando, especially at this time of year, but this may be a tough ticket to top. On Saturday, Dec. 5, the Four Seasons Resort Orlando hosts a dinner prepared by seven legendary chefs from across the country in conjunction with three Four Seasons host chefs. The eight-course dinner is part of a James Beard Foundation celebrity chef tour.