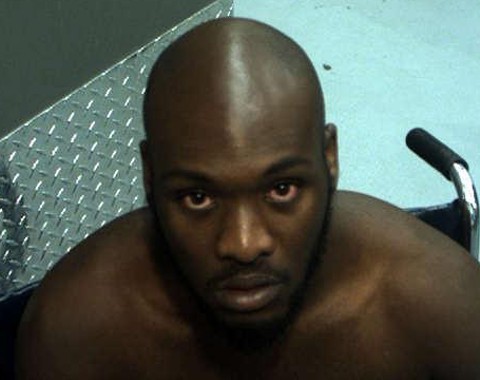 Gracia was arrested by OPD after officials said he robbed a Circle K store on North John Young Parkway with a gun and took cash from the register. Police found Gracia after the robbery using a K-9, and Gracia fought the dog, which bit him multiple times on the left thigh and leg, according to an autopsy report.

After the encounter, Gracia ran into Lake Mann and swam for two hours before he was arrested. He was charged on four counts, including robbery with a firearm and resisting an officer with violence.

Four days later, officials found Gracia unresponsive in his jail cell, after complaints he was unable to get up from his bed. He was taken from the jail's medical unit to the Orlando Regional Medical Center where he was pronounced dead.

"Since the launch of the internal review process, one registered nurse has resigned, while two other healthcare professionals remain under administrative review," Proudfit says.

A statement provided by OPD to the Orlando Sentinel says Gracia violently resisted efforts by officers to take him into custody.

"OPD has completed an initial review of the incident, and it appears all officers acted within policy and the K-9 performed the job it was trained to do," the statement says. "The Department is conducting an internal investigation since the K-9 bite is listed as a contributing factor in Gracia's death."