Lazy Moon pizza will open a new location in Mills 50 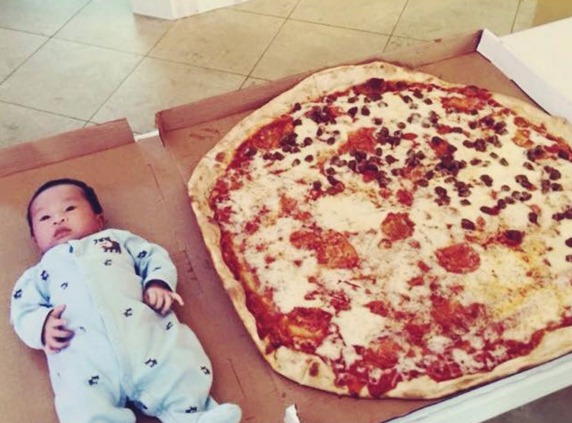 The popular UCF-area pizza joint Lazy Moon Pizza, known for delicious pizzas larger than an infant, will soon open a new location in the Mills 50 area.

As first reported by the Bungalower, the pizzeria will occupy a 5,000-square-foot space in the bottom floor of the former Cruises Only/Euro Living building on Colonial Drive.

Not many details are currently available, but we're hoping this move will also include Lazy Moon's Boxcar Willy special, which involves a slice of cheese and a PBR for $5.

According to the Bungalower, a butcher and delicatessen called Orlando Meats will also open on the first floor.