The most notable homegrown hip-hop show recently was the alternative-rap showcase headlined by Bleubird (Nov. 19, Backbooth), a Florida underground hero from Ft. Lauderdale whose ties to the 407 go back deep and long enough for honorary citizenship. 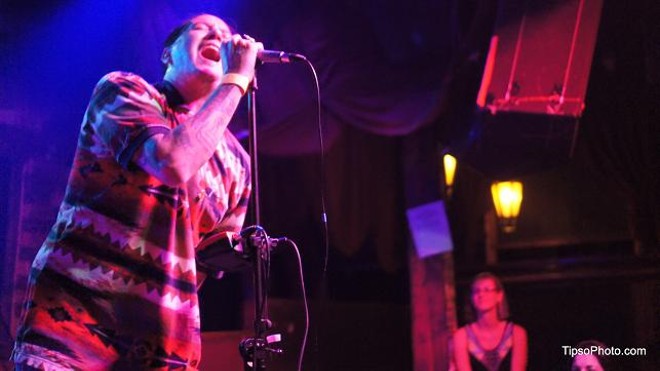 His name still has a lot of cachet here with the hip-hop cognoscenti but, really, this guy should be much bigger already. Even though he’s legitimately indie, this gifted MC packs as much colorful swag as any big-name Southern rapper but with none of the bullshit bravado and 10 times the personality. He’s got so much natural charisma, in fact, that there’s an easy future for him in stand-up or spoken word if this rap thing doesn’t work out.

Bleubird’s been in the game a long time and he’s way overdue for a break. He’s a brilliantly current voice that’s all steeze and originality so now would be a perfect time. 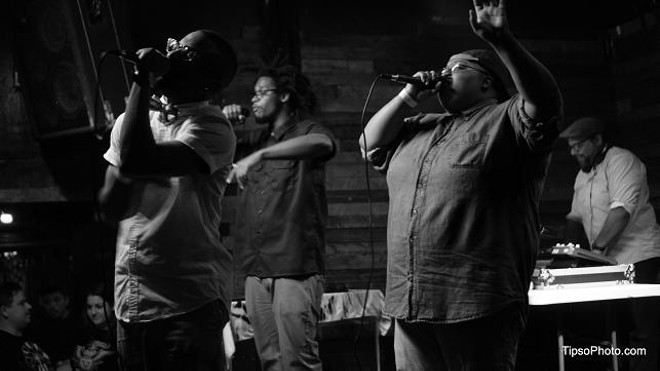 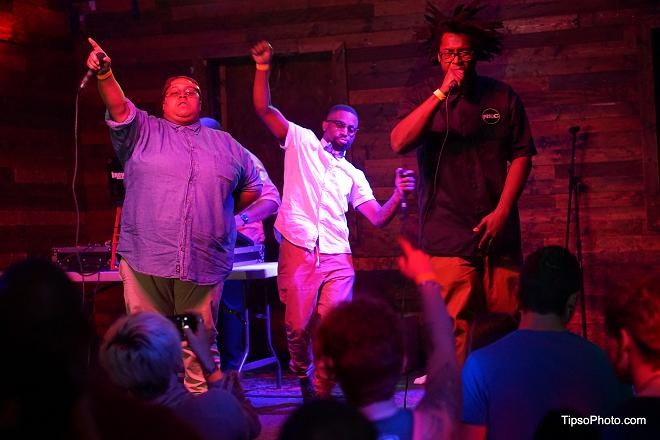