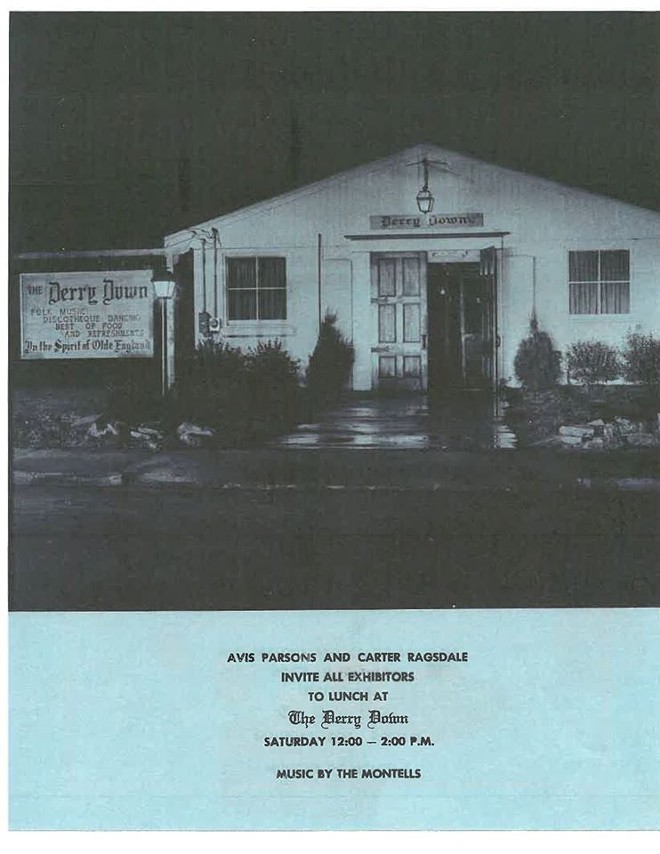 The folks at Main Street Winter Haven have got their work cut out for them in reviving the Derry Down Building, the music youth center and venue where the legendary songwriter Gram Parsons played his first show with his first professional band.

The Derry Down was established in 1964 as a musically inclined youth center, and this past month, Winter Haven recognized the location as an official historical site. The Derry Down Project, which pushed for its historical recognition, is now working to renovate the building to its former glory as a center for young musicians to develop their crafts.

“It is going to be a music venue place for the community, for everybody. We will always have a specific focus on young musicians … to be able to open the building and allow young groups and young individuals to be able to come in and play and gain that same experience that Gram had playing before a live audience,” says Anita Strang, executive director of Main Street Winter Haven.

Currently, Main Street Winter Haven is raising money to work on bathroom construction and air conditioning installation. Because city regulations have changed since the Derry Down first opened, the group has to do extra construction work to be in compliance. It’s for this reason that the building won’t be an exact replication of the original, but it’ll still feel like it did in ’64.

“We’re going out of the footprint a little bit to build the bathrooms. So, a few little changes like that, but we’re working very hard to keep the building as true as we can,” admits Strang.

Main Street Winter Haven will host the Hackensaw Boys for a “foot tappin’ good time” on Dec. 12 to raise money for continued renovation on the Derry Down. Although there is no immediate end in sight for construction, the Main Street group hopes to regularly bring national acts to the venue, as well as continue to bolster the local music community once the Derry Down gets polished.