Instead of getting a job, an Ormond Beach man attempted to electrocute his dad over the will 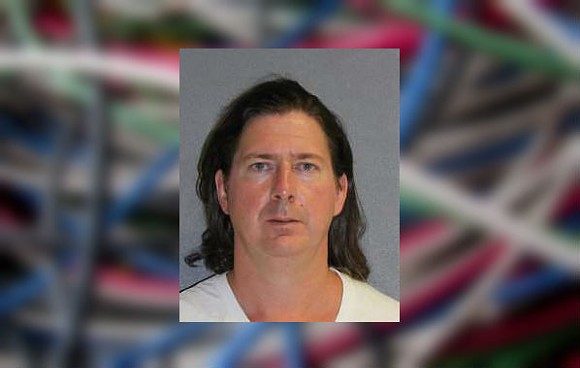 Authorities are saying a jobless Ormond Beach man attempted to electrocute his dad after finding out he was the sole beneficiary of the family will.

From the Daytona Beach News-Journal:

The father and son got into a heated argument Nov. 22, the father telling the son that he needed to find a job, police said. Days later the father told his son that his will and deed would go to him upon his death, the report states.

Early on Thanksgiving morning, the son was holding two black wires which he pressed to his fathers chest, the report states. The father passed out.

When the father awoke he attempted to talk to his son but he eventually went to his bedroom, the report states. The father then grabbed his revolver to protect himself, police said.

After awhile the father was able to sneak out of the house and head to the Ormond Beach Police Department, the report states.


The son has been charged with attempted first-degree murder and aggravated assault on an elderly disabled person.